Travel Contest: The Blog Hop Is On! 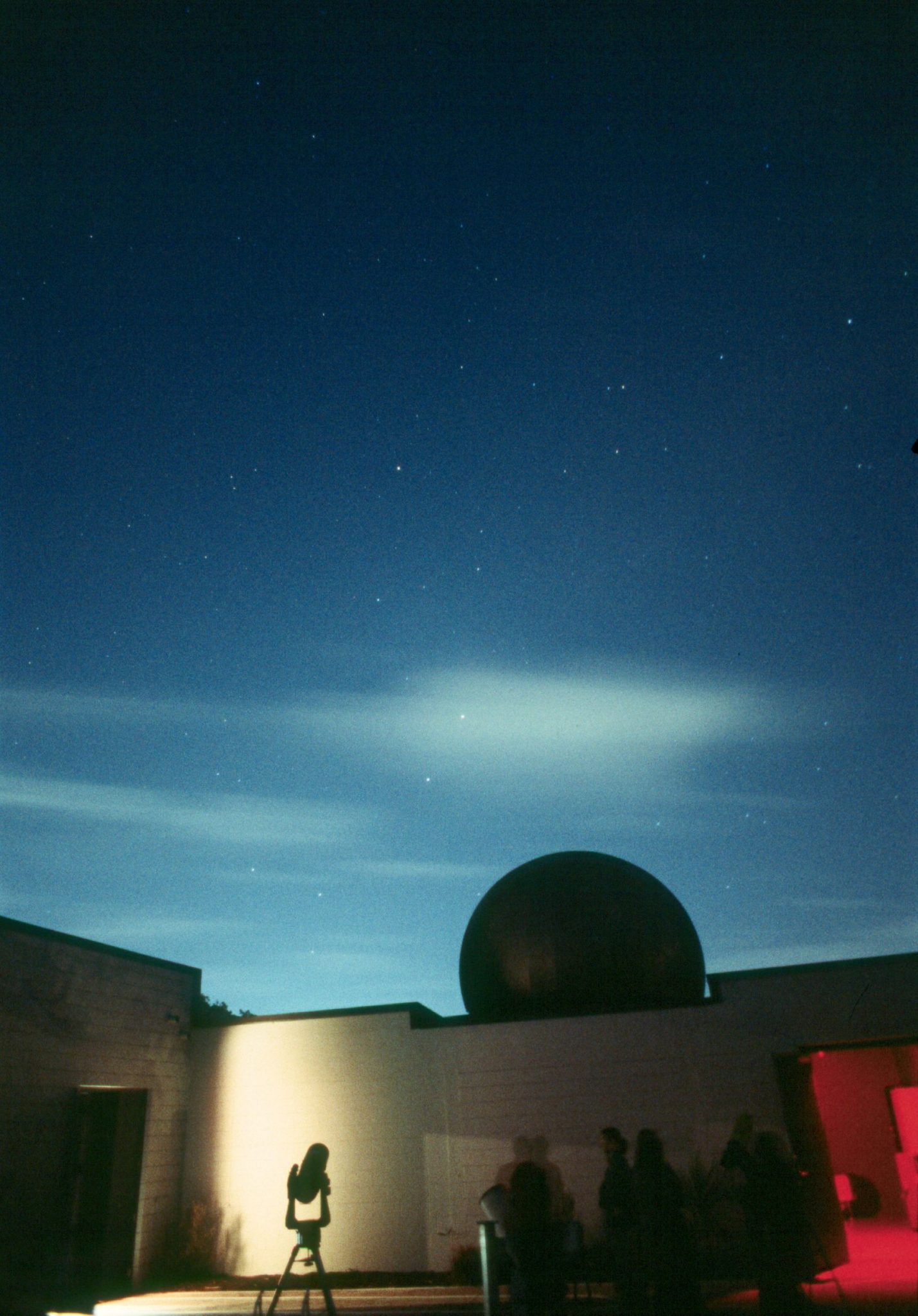 I’m proudly say I am quite an Amateur astronomer. One of the reasons I choose New Zealand to my very first backpacking abroad was the curious of southern night sky..

I do Astronomy photography as well. Trail photography is my favorite and just short exposure pictures are great way to take a shot at constellations. I brought tripod, my companion Pentax MX, mechanical camera and bunch of films..

There are only you can see in southern hemisphere like Southern Cross, Canopus , the backward Scorpio and the closest galaxy, Large and small Magellanic Cloud. Oh and don’t forget the closest star from the earth beside the sun, Alpha Centauri. Closest star besides the Sun. Aren't they beauty?

First moment was the first night in Auckland. From a front yard of the hostel, I saw a backward Scorpion through trees. It was such a moment. Scorpion is my constillation. How come? You know, the astrology thing. It appeares the opposite month of my birthday. Auckland Observatory, very historic place for me, I finally saw the Southern Cross and Megallanic cloud. All the time I’ve read about these, and I’m looking at them! Can’t believe it. It’s quite an over exposure one but this  is one of my favorite. It shows lots of my memory of the night. Seoul, the city where I live, is quite a big city, lots of lights and all the smog make impossible to see some stars at night. So I’ve been to many other places in Korea to stargazing and photography. Above all, the best I saw is sky of New Zealand.

The best spot was in Tekapo Observatory from my second backpacking to New Zealand.

I took many pictures of southern hemisphere. Every one of them shows sweet memory of surreal southern night sky of New Zealand. Not only I can take gorgeous night sky, I can do nice one with friend. Keanu with tail of Scorpion. Like it? 🙂. Keanu and a Moon

Surreal New Zealand night sky gave me such a nice memory. Now I have to see the one in the middle! I explore northern sky my whole life, and did Southern as well, so middle one is my next goal..

Oh wait! There’s North and South poll! Oh well, I have to keep moving then. Mother Earth doesn’t want me to settle! Believe or not, it is the moon we know.