A Guide to the Best Events in Amsterdam This Winter 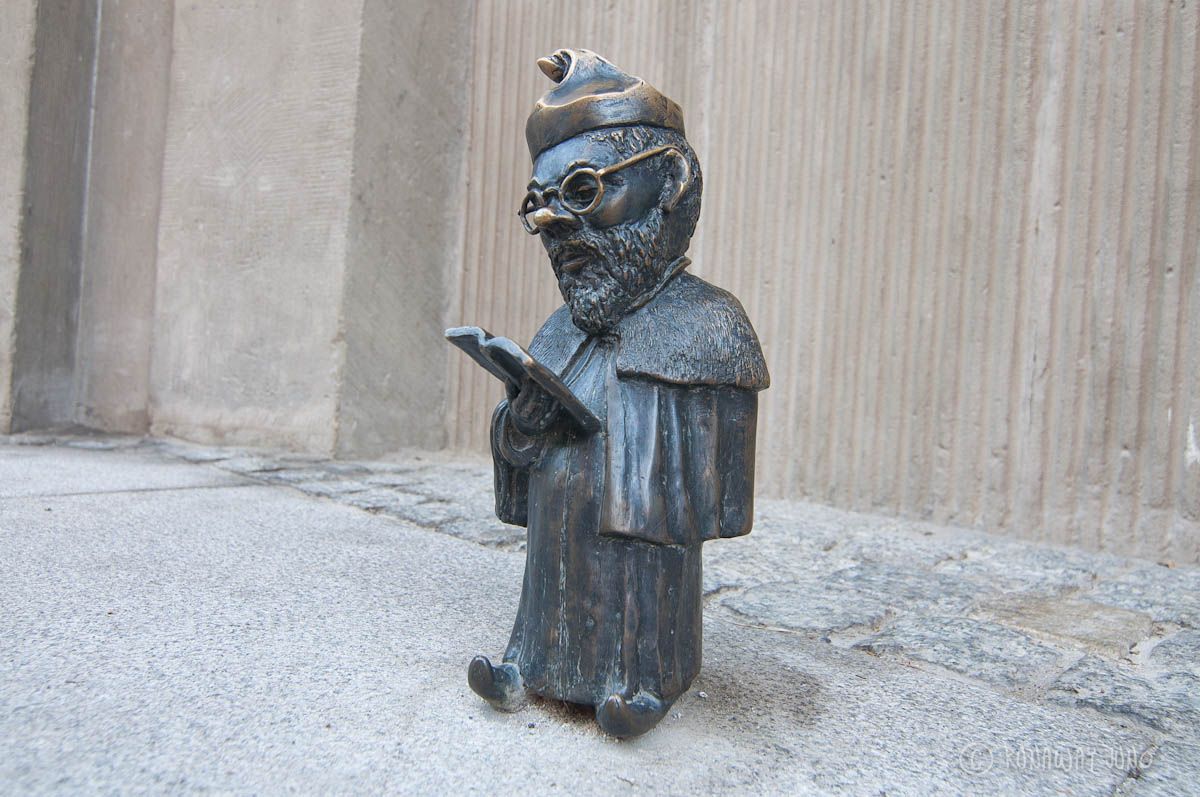 What’s up with these gnomes in Wroclaw?

When you walk around Wrocław, Poland; keep your eye on not only for your surroundings, but also the street level. You’ll run into them once or twice on the street, and say ‘what a cute little statues!’. And one more around the corner, one more on the square, and one more in front of the university…. and then you’ll think ‘something’s going on here’. You’r right; Wroclaw is a city of little people, krasnale in local language; 180 of them and counting.

It started as a political movement ‘Orange Alternative’. A gnome or a dwarf was the symbol of this moment and the first one was placed on Świdnicka Street where the group’s meeting point. As the movement gained popularity, gnomes became linked with the Orange Alternative and Wrocław, though they soon began appearing in other major Polish cities as well. After the movement is over, the figures, which are smaller than the Orange Alternative monument on Świdnicka Street, were placed in different parts of the city. The first five: designed by Tomasz Moczek, a graduate of The Academy of Art and Design in Wrocław, were placed in August 2005. These were the Fencer near the University of Wrocław, the Butcher in Stare Jatki arcade, two Sisyphuses on Świdnicka Street and the Odra-Washer-Dwarf, near Piaskowy Bridge.

If you want to locate the gnomes around the city, you can visit http://krasnale.pl/en/.

Dumplinger – he lost his fork though

#Disclosure: I was a guest of StayPoland Wroclaw walking tour. However all the opinions are my own, not theirs.