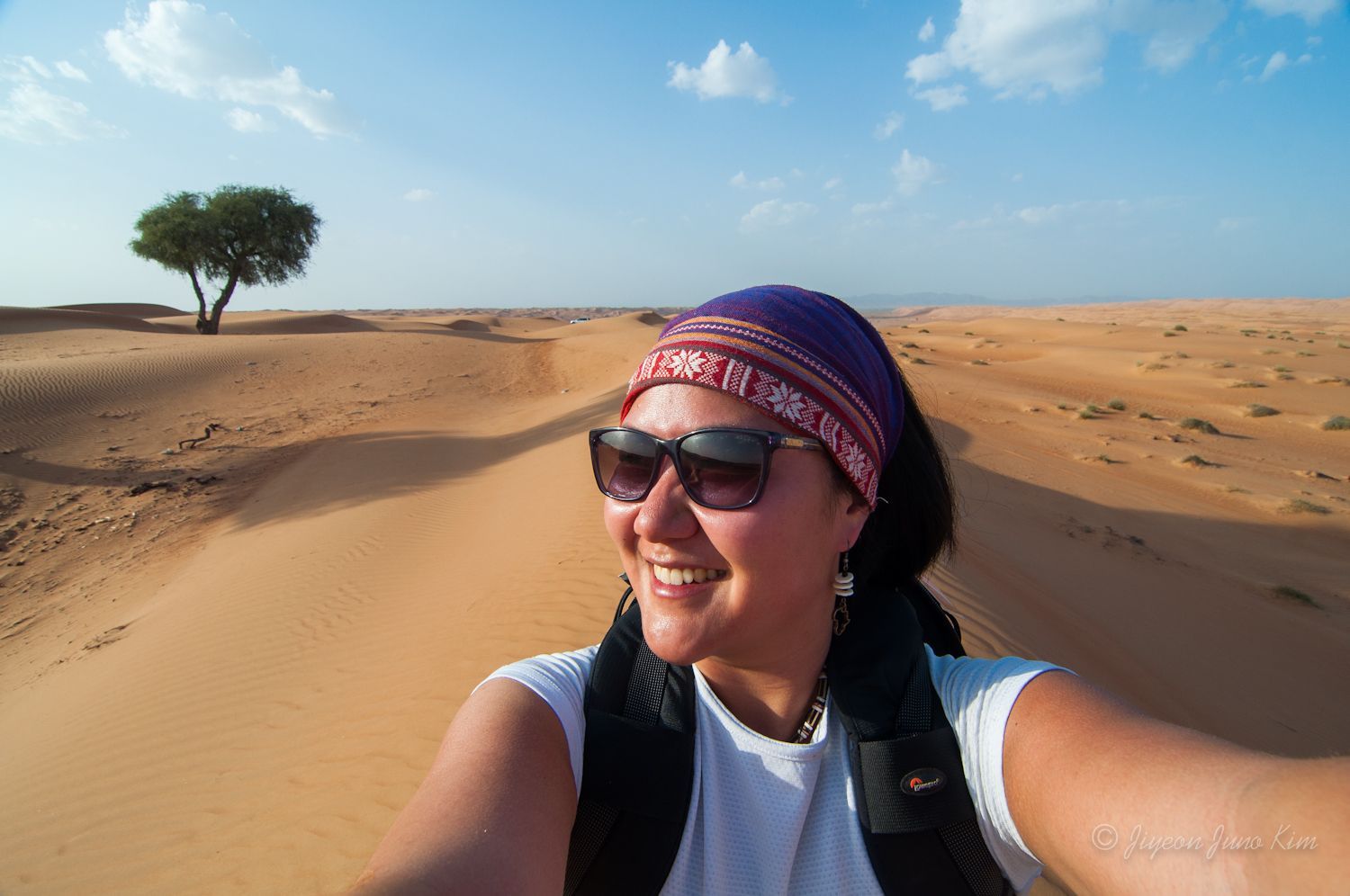 “Isn’t it a dangerous country?”

When I shared that I was going to Oman for the Oman in Focus photo exhibit, that’s the response I got from friends and family. No one really knows a lot about this region: the Middle East and Gulf Countries. This is my first time here as well, and I haven’t met a lot of people who have traveled here. Especially with all the recent protests, controversy, and the war in Egypt, Iraq, and the neighboring countries, this region hasn’t been people’s favorite vacation spot. I was quite excited to have an opportunity to peek into Omani people’s life.

Oman would be one of the best countries to start a Middle East tour in. I’ve spent thirteen days here traveling around different parts of the country as a part of the photo tour, and here are my first impressions of Oman.

While we were driving through different regions of Oman, I could feel the peace in its people. I’m sure there are common problems here like any other countries have, but besides that, life in Oman is generally peaceful. No controversy, no fights. Maybe that’s why I haven’t heard much about Oman. Yesterday during the dinner with the Ministry of Information, he asked what was the one word that could describe Oman. Without hesitation, ‘peaceful’ was my answer. Not surprisingly, Oman has been named the 45th most peaceful country in the world by the Global Peace Index.

Welcoming the guests with a traditional performance at Bait Al Safah, in Al Hamra region

People are friendly and welcoming

Photographing people in this region is a whole other world compared to other countries, especially photographing women. But it doesn’t mean that they are not welcoming. On the contrary, the Omanis were probably one of the friendliest I met. We couldn’t communicate much (unfortunately, I don’t speak Arabic), but I could read the hospitality from their body language. Everyone was quite surprised to see the visitors and amused by our interest in their daily life. Men are more accepting of working with the camera. I loved photographing elderly men with gentle wrinkles on their face.

Old and new, but not for long

On my way to Muscat from the airport, I thought how everything was surprisingly new. Of course, the country has developed quickly with the crude oil plantations in the 1960s. But I got to see the true Oman from pre-historic times during the tour. From the abandoned villages from several centuries ago to 100,000-year-old sites, this country contains some interesting history. But also I could see that Oman is changing fast. Like what has been happening in countries like Myanmar, Oman is rapidly changing. The clay buildings and tin doors of the old neighborhood will be changed to the painted concrete buildings and malls. It will be interesting to visit here again in 10 years. Omani people are ethnically diverse. The native population consists of many different ethnic groups including Arabs, Swahilis, and Hindus as a legacy of its imperial past. Lots of people from India, Sri Lanka, Bangladesh, and the Philippines came here recently to work.

Strong connection between the Gulf countries

One of the best things about the Oman in Focus tour was the diverse group of photographers from all over the world. Photographers from Kuwait, Bahrain, Oman, France, USA, Italy, Canada, Switzerland, Malaysia, UAE, Lebanon, and Korea worked together for the last twelve days. It was my first time meeting anyone from Kuwait, Bahrain, Lebanon, and the UAE, and I was pleasantly surprised by their immediate connection to the locals here in Oman. They share the same language, but apparently, each country has a different accent, and was originally from the same Bedouin tribe. Just like the EU and the USA and Canada, the Gulf countries consider themselves as brothers and sisters.