Under the Javanese Sun: Mount Bromo at Sunrise 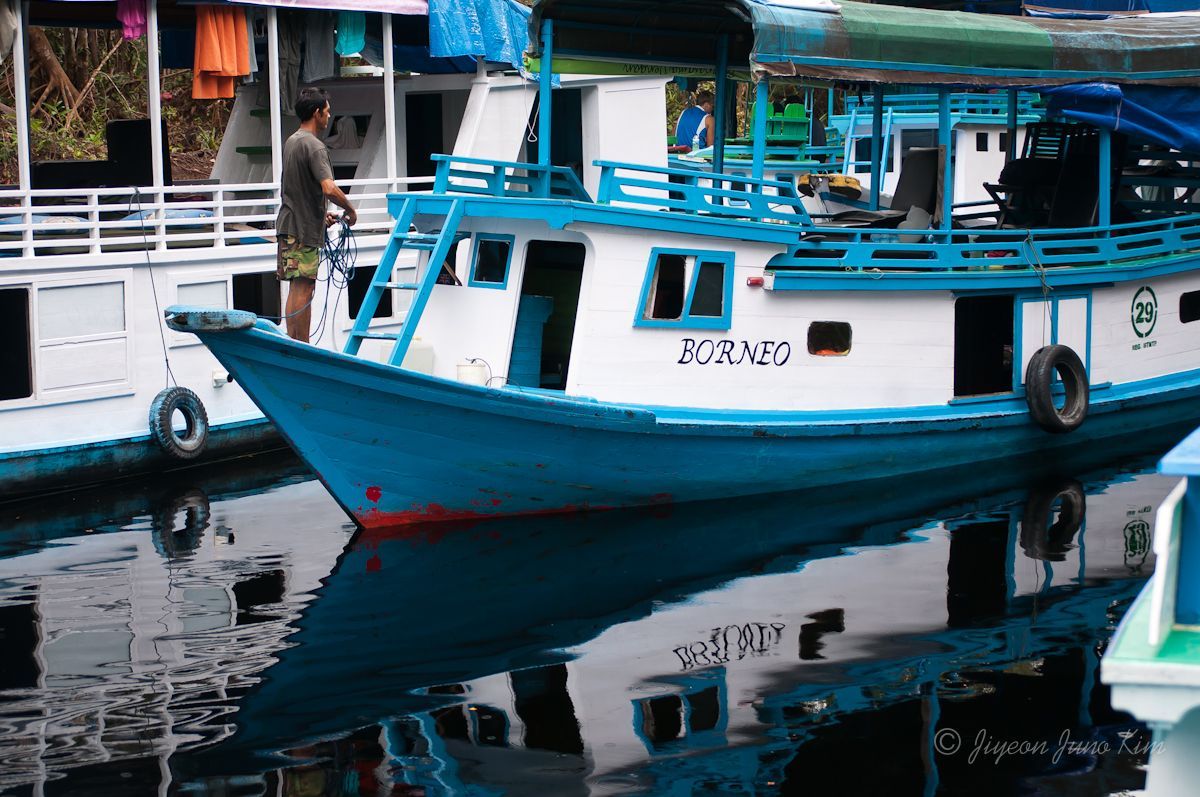 Roughly, there are 17,000 islands Indonesia. 8,844 of them have been named by the government of Indonesia, including major islands: Kalimantan (Borneo), Sumatra, Java, and so on. 922 of them are permanently inhabited. It’s not hard to guess Indonesia is a big chunk of ocean, including a group of islands. Like some people say, you can spend the rest of your life in Indonesia and still can’t see everything.

The Indonesian Constitution guarantees freedom of religion. However, the government only recognizes six official religions (Islam, Protestantism, Catholicism, Hinduism, Buddhism, and Confucianism) and Indonesian law requires that every Indonesian citizen holds an identity card that identifies that person with one of these six religions.

The most obvious place was Bali, well known as ‘the land of the Gods’, the home of the Hindu minority in the country. 96% of the Balinese believe in Hinduism. They have Hindu temples as many as the houses around the island. Balinese are the most religious in the country; they basically work to maintain the religious ceremony and the offerings. In some places, they have a church, Hindu temple, and mosque in the same street. As the Indonesian constitution said, “belief in the one and only God”, believe what you believe.

Because of its geographic character, flying takes a big part of the transportation system. Of course, there’s a ferry for moving to one island to another, but it’s not an option for some people; either because of the motion sickness or the limited time. Because of that, the regional flight system is extremely well developed. It’s easy, simple, and ordinary. I confess; I got confused a few of regional airport with a coffee shop. 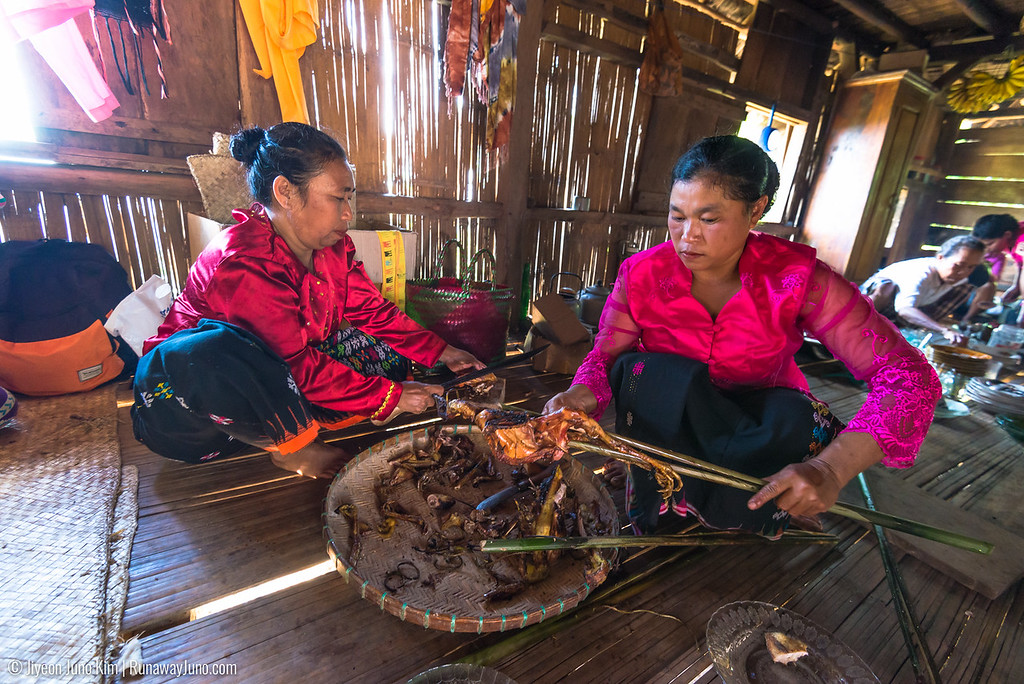 As we were moving to Borneo, Java, and Bali, I needed to ask how to say ‘thank you’ each time. Sometimes it’s ‘Terima Kasih’, ‘Bartonuen ge’ or something else. Bahasa Indonesia (literally means the language of Indonesia) is the official language of the country, but the regional language is spoken more often depending on where you go, for example, Javanese in Java, and Balinese in Bali. Nowadays almost 100% of the population can fluently speak Bahasa Indonesia, but the regional language is often used at home. It was fun for me to catch up on the different languages on each island. Only ‘thank you’ of course. 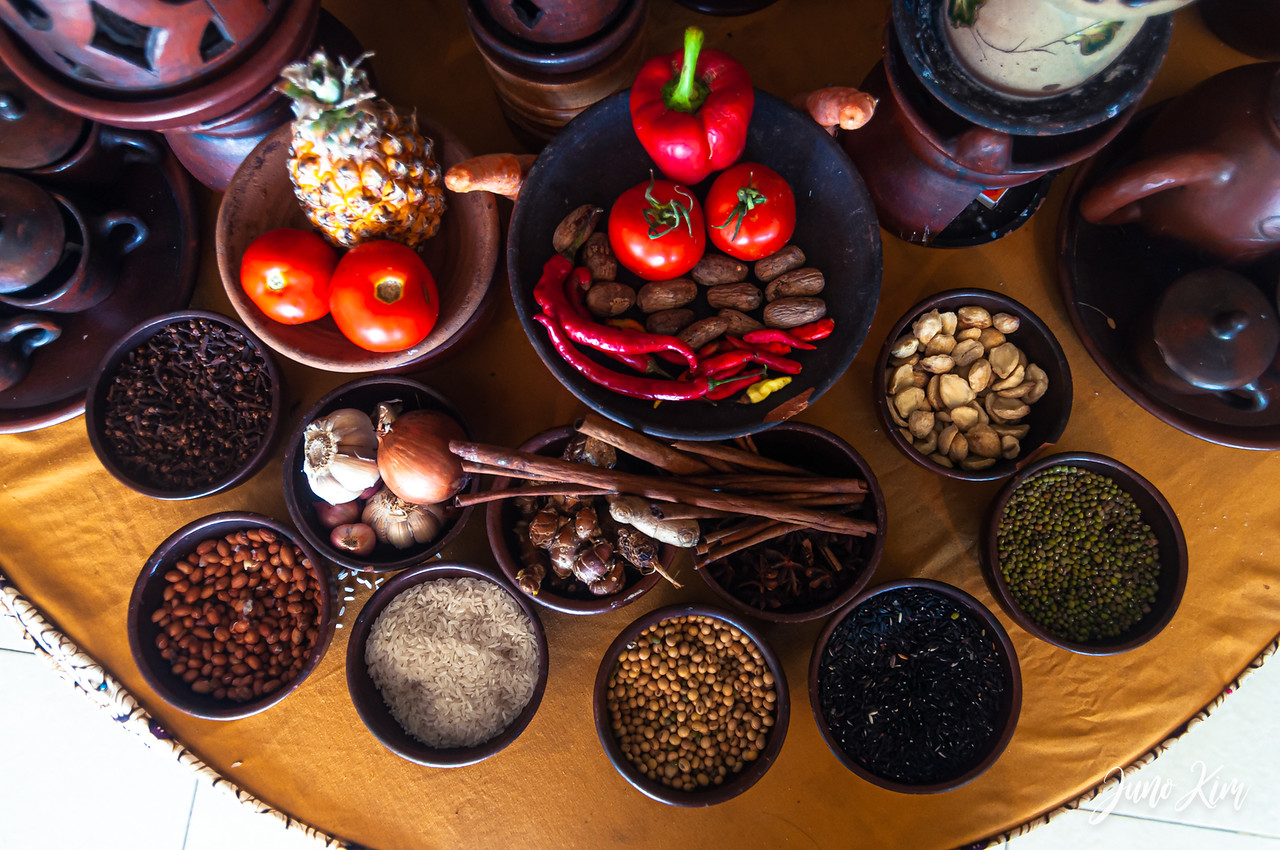 Religion is one of the most major factors to decide the lifestyle. Because of its several strong religions, Indonesia is highly multicultural. Food, clothing, architecture, custom, and even the language; everything is rapidly changing as you move around the country. For a simple example, you’ll recognize that you are moving in Java Island from east to west or vise versa when you see the amount of sugar in the drink. Because at a certain part of Java sugar is a measure of politeness, they will serve any drinks with 1cm think sugar on the bottom. But it’s not common in the other part of the island. The kind of lifestyle is different based on their belief, and also the outfit differs a lot. It was interesting to observe the differences. It makes the country more interesting for travelers.