Dining With a View: The Best Restaurants on the Perth Waterfront 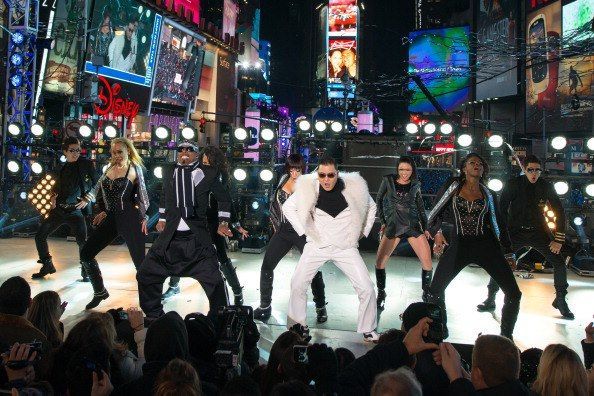 Psy at New York Timesquare on the New Year's Eve

When I asked a security guy at LAX where the security gate was he busted out with, “Oppa Gangnam Style”. I got private messages, Tweets and Facebook comments asking about Gangnam Style on multiple occasions. One girl even told me that she was happy that she knew someone from the country of Gangnam Style. Psy was on an American morning show when I was in America, he got an MTV award in Frankfurt when I was in Frankfurt, and obviously he is still very popular here in Korea at the moment.

I met Seth Kugel of Frugal Traveler from the New York Times in Gangnam, to accompany him on his quest to discover what Psy’s Gangnam is all about. What is Gangnam Style? I had an opportunity to see him working, interviewing people in a café. He also asked me a few questions, and I think it’s time to share my thoughts.

How do I feel about the Gangnam Style phenomenon?

Aside from the song, I was happy to see him succeed. Psy was a successful singer/ dancer for a long time, but he was not one of the typical skinny and attractive Koreans. But he set himself apart, writing his own songs, and often using naughty slang and provocative dance moves. Somehow he still won the hearts of many fans. I think he uses humor, instead of intimidation to be so powerful.

He was involved with a fraud charge several years ago relating to a military issue. Avoiding military service is a huge problem in Korean society. Celebrities do everything they can to avoid the two years of their lives, and Psy got caught trying to evade his duty. He lost all of his credibility overnight. But he bounced back after his service. And obviously Gangnam Style was his biggest break. I was quite happy to see that he bounced back from his mistake. He is a national hero. Even if I’m not a fan of the song and the dance (I’m sorry but I can’t stand it), I was happy to see that now more people know about Korea. 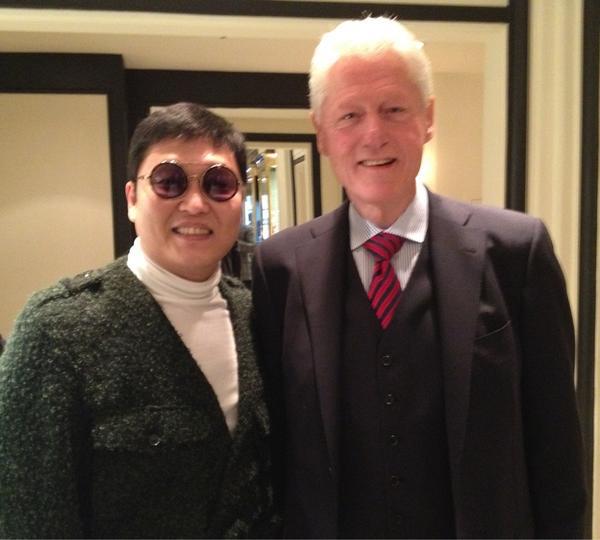 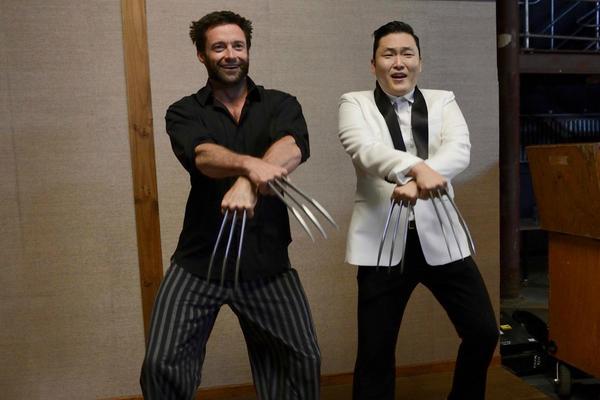 Seth asked me to think of a few words that can describe Gangnam. These were my words:

I don’t want to live in Seoul. Not only because I don’t like big cities, but also because I don’t like constantly witnessing the changing tides of arbitrary Seoul trends. There are so many wannabe’s in this city. And frankly, it’s getting worse. It’s sad to see individuals loosing their identities. People want to follow the mainstream of the world – particularly American culture—rather than celebrate the culture we already have. They fix their nose and eyes, bleach their skin, and dye their hair to look more Caucasian.

Then, there’s the café culture. Even though we don’t grow coffee, people are madly in love with cafes because they are trendy. But people are spending money on the atmosphere, not the coffee. A small cup of coffee here is 5,000 won (about $5). For them, it doesn’t really matter if the coffee is high quality or a fair-trade product. It’s just coffee. When you go to one of the popular cafes in Gangnam, you’ll see well-dressed people. Their destination of the day is actually just a café. They literally got dressed up, and drove into Gangnam to sit in a cafe for a few hours. They like to be seen in a trendy place. To me, that’s pretentious. For that reason, Gangnam is highly overrated. It is considered ‘the’ place to go in Seoul, but I never recommend it to my friends who travel Korea. If you like to party, maybe it’s a good place to go. But because of the negative image, the more interesting aspects of Gangnam get overlooked. So, I also say it’s underrated. I don’t hangout in Gangnam, but I know it is a very old part of the city. There are many local restaurants with good food, reasonable prices, and historic places here and there. A lot of long-distance buses originate from here, and some of the old Buddhist temples are quite beautiful. And because everyone drives even in the smallest street, the place is always hectic. 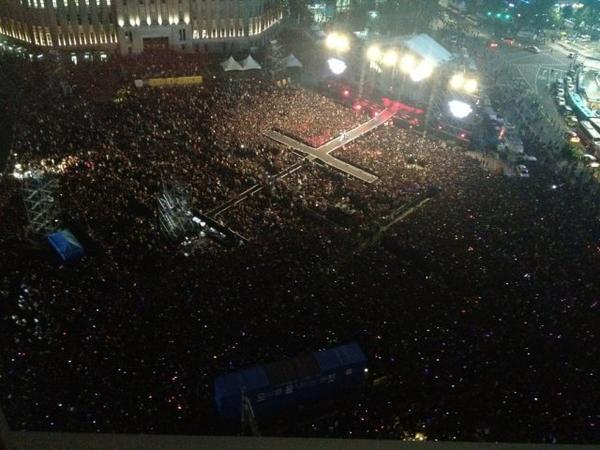 What do I think about the song ‘Gangnam Style’?

Many people have asked me what he’s saying in the song. I think people, both who can and can’t understand the lyrics, mainly like this song because of the rhythm and dance, not because of highly poetic and moving lyrics. Plain and simple, it’s like coffee: addictive. Koreans love the lyrics because Psy sings about the enchanting aspects of Gangnam style while not so subtly making fun of them at the same time. It’s common to have hate-and-love relationship with Gangnam. It’s expensive, but people have to go because it’s the popular area to hang out. It’s hectic but people have to go to buy trendy items. It’s far but people have to go to meet other certain people. Everything Psy says in his song is true, and that’s the reason I don’t hang out there. Not that he is saying much about Gangnam (because there are not much lyrics except ‘Oppa Gangnam style’). 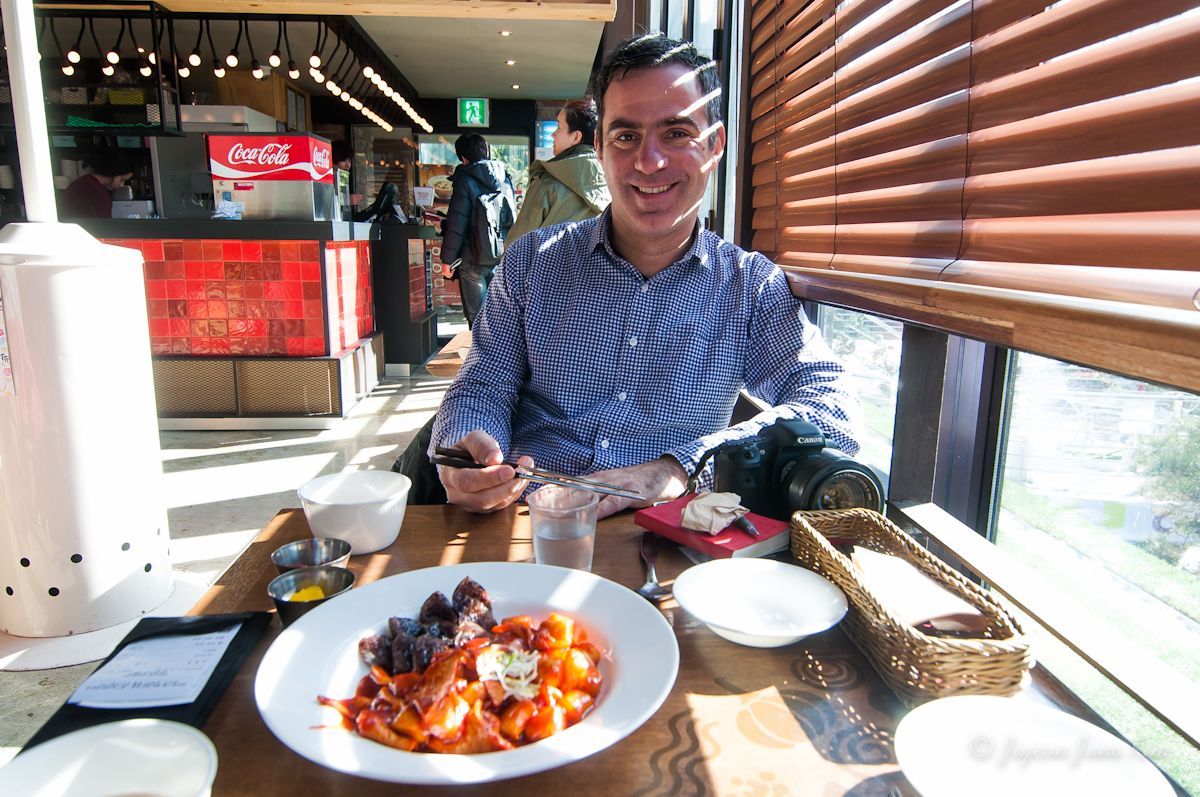 Seth Kugel of Frugal Traveler from the New York Times

Thanks Seth for including me on his Gangnam project! Can’t wait to read it on Frugal Traveler.