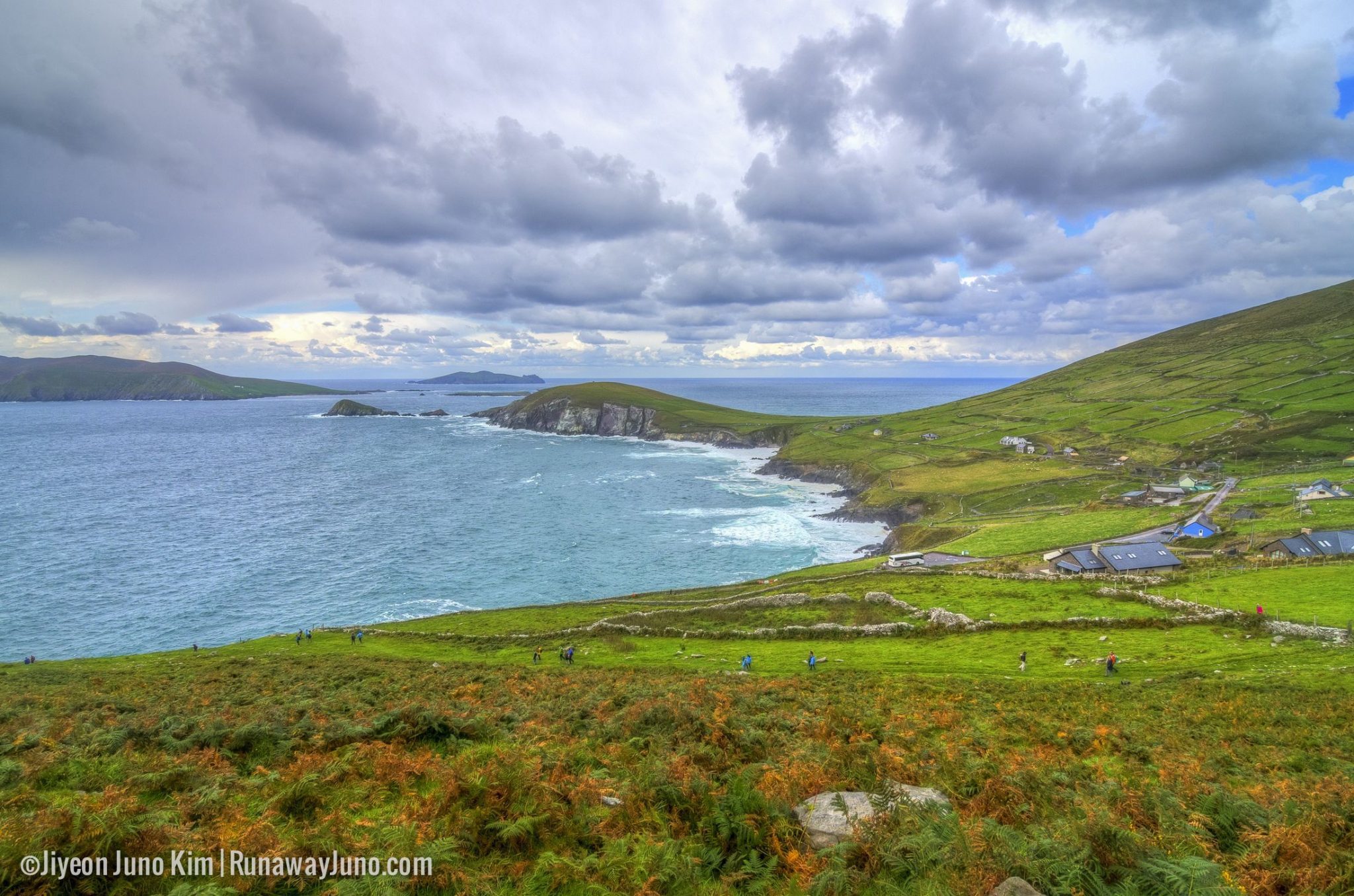 It’s time to say good-bye to the year 2014! Where have you been this year, and where are you planning to go next year? The world is big, and everything seems interesting. I was fortunate to explore many wonderful places and here are my top 7 (plus one extra special shout-out). See my photo essays and Runaway Tales from each destination – I feel nostalgic already… Ever since I stepped into the Land of the Midnight Sun, my answer to the question we all struggle to respond to, “Where is your favorite place in the world?”, became a whole lot easier. Alaska stole my heart, just like that. Thanks to my friends, Visit Anchorage and the #WinterAlaska project, I got to spend a wonderful three weeks in the north, and I was the happiest I could be.

My itinerary for the three weeks covered a lot (small compared to the size of the state, however). I started with Anchorage, the city I’ve decided to move to sometime in the future. It seemed like a perfect place for creativity, the outdoors, community, history, tourism, and photography. I went cross-country skiing and dog mushing for the first time. There are many options for short trips around Anchorage, such as Matsu region, Alyeska, Seward, and Homer. I spent a week in Fairbanks and beyond. Becoming an official Arctic Circle passer (because your tour company issues you a certificate when crossing the Arctic Circle) was a moving moment, but not as much as seeing the Northern Lights in the deep Arctic.

Now what’s left for me is to experience the Midnight Sun in Alaska.

Lesson Learned from the Gut Parka

During my third visit to Mexico this year, I actually considered moving there in the near future. Currently a digital nomad, seeking a potential home is always on the agenda. I saw very little of Mexico, but based on the factors I gathered, I realized it was actually a quite excellent place to settle. My friend and a travel expert, Tim, and his family, living there also contributed a little to my reasoning.

Mexico has many misconceptions that I don’t need to mention. It’s also an unknown territory for most Asians. It’s not as dangerous as people think, and there are limitless opportunities for adventure travel. After visiting three times, Mexico has actually won me over.

I’ve realized that Mexico has a lot more to offer than what we know. It hasn’t been much explored yet. There are untouched forests, rivers, and ruins everywhere. Cultures in each state are quite different. Climates vary. You can live in a cool mountain climate in Guanajuato or a hot and humid place like southwestern Chiapas. Food is everywhere, and it’s good. Mexican cheese is some of the most interesting cheese I’ve ever tasted. Money also goes far here.

Someday in the future, it will be my home – maybe. If you haven’t been to the Middle East and you want to travel there soon, start with Oman. The Middle East is a region that roughly includes Western Asia and Egypt, and the majority of the population are Arabs, Persians, and Turks. With what’s happening in the region in its recent history, it’s not an easy decision to choose where to go. However, the Sultanate of Oman is one of the most peaceful and powerful countries in the region.

For two weeks I photographed this foreign country. Oman is ancient yet open to modern cultures. Traditions are well preserved. The rugged scenery could tell stories. With a faint scent of frankincense, I submerged myself into my first Middle Eastern experience. Seeing the sea turtles hatching was also the last thing I ever expected to see in Oman.

If I hadn’t been to Scotland, I would’ve never got into Scotch Whisky. That would’ve saved me a lot of money, but then my life would’ve been incomplete without that oaky goodness. Scotch Whisky tasting session opened my taste buds to a new world, and I’m grateful. You can say the year 2014 was all about Scotch Whisky – that makes it sound like I drink a lot, but I really don’t!

Celebrating the New Year in the Highlands was quite different to my previous experiences. There were men wearing kilts and dancing, fireworks decorating the skies behind Inverness Castle, and many hip flasks. Scottish people surely know how to celebrate the New Year, or Hogmanay, as they say.

Outback Queensland was one of the places I thought of moving to this year. For an astronomy nerd like me, seeing the southern Milky Way in the open plain was a good enough reason. Charleville’s Cosmos Centre also was another trigger. People in the Outback are a bit different, in a very good way. At first I had a hard time understanding their accent, but soon it became natural. Everyone was so warm, interesting, and generous that I forgot to lock my car more than a few times (nothing happened). I was high on Outback hospitality. Once more, I’ve realized how beautiful Korea is in autumn. If visiting mountains in Korea is your goal, do it in autumn. It’s
like the mountains are on fire. My photos from a short overnight hiking trip to Seoraksan National Park prove my point. Korea’s four seasons is one of the reasons why it’s such an interesting country. But if you don’t enjoy extreme weather, like hot summers or snowy winters, visit Korea in either spring or autumn. Believe me.

With their brand new Wild Atlantic Way, Ireland has placed themselves right on the adventure travel destination map. The West Coast of Ireland has been an intriguing place for me for years, and I finally walked along the Atlantic coast last October. From the Old Jameson Distillery to Croagh Patrick, to Dingle Peninsula, Ireland surprised me with its diverse activities and natural settings. Not to mention that I was drinking the best Guinness in the world the whole time. Guinness doesn’t travel well, as I’ve heard.

Ireland is where you can see fairytale-like scenery. *Special shout-out* to Sabah, Malaysia, my adopted home for the last seven months.

It’s where you can go on a white sand beach getaway, submerge yourself in the rainforest, meet orangutans, and go diving in the finest underwater world. It was also the location of the Asian Women’s Empowerment Conference 2014. Sabah and my KK (Kota Kinabalu) friends will always be special to me.

Are any of the places on your future travel list?