Shaxi Friday Market in Yunnan, China: Where You Can See Sidewalk Dentistry 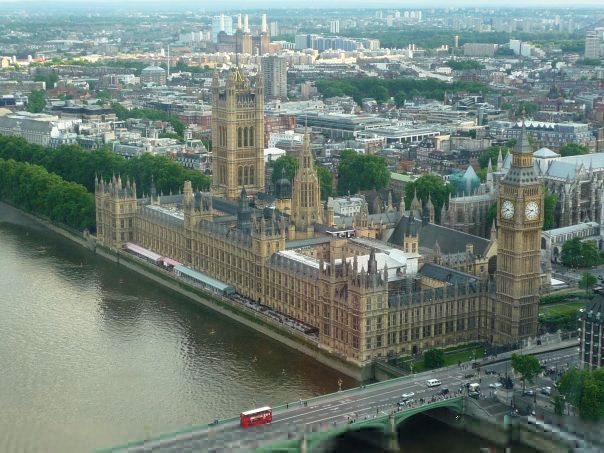 One day, I got a tweet from Lauren, that she’s coming to Seoul, Korea. Just like that, we met. For a week while she was staying and working in Seoul, we worked together and shared a lot of stories about our lives. We explored different cafes in Hongdae area, and I took her to a barbecue place the night before she left. I’ve only known her witty character through twitter, and now I know her with her colourful personality. It’s fascinating to hear about her travel stories around Asia, and I’m glad she drop by Seoul when I was still there. (I can’t believe we don’t have a picture together!)

So I asked her to be my Runaway sister to London. Here’s Lauren’s guide to London, England.

1. If you use only one word to describe London, what would that be?

It often feels like it rains every single day of the year, and it doesn’t stop for Summer either! I left to travel in July last year and it rained every single day for the entire month before. In July! Needless to say, I was happy to be leaving the rainy weather behind… 2. Do you consider London as your home? How long have you been living there?

I lived in London my entire life until I left to travel. I think I’ll always think of London as being my home, but I’m not sure if I could ever live there again for an extended period of time. For now, I’m happy travelling around other parts of the world (with much better weather!) with short visits back to see my friends and family.

3. For you, when is the best season to travel London? And the reason why?

I think Summer is the best time to travel to London. In Winter, most people are depressed and spend all day complaining about how terrible the weather is.

However, as soon as temperatures rise above 20 degrees, everybody is immediately in a very good mood! If it’s a weekend, then every street is filled with the smell of BBQs, every pub garden is filled with people having drinks with friends and every park is packed with people sunbathing! We have to make the most of the few days of sunshine we get there! 4. Tell us about your favourite and the least favourite thing about London.

I love the atmosphere of London – it always feels so busy, but more in an exciting than stressful way. Everywhere is easy to get to and with there being so much to do and see, it’s really hard to get bored. I love the large amount of parks that London has, which makes it easy to escape from the big, grey city for the day. I especially love the fact that its nearly impossible to get lost there – and even when you do you end up discovering something new and awesome.

My least favourite thing is how expensive it is!

5. We all love food. Is there any local special food everyone should try?

England isn’t particularly known for having great food! However, some things you should try when in London are:

Bangers and mash – sausages and mashed potato.
Jellied Eels – As disgusting as it sounds! Chopped eels boiled in a spiced stock that is cooled, forming a jelly.
Sunday Roast – The best. Roast meat, roast potatoes, yorkshire puddings, vegetables and heaps and heaps of gravy.
Bubble & Squeak – Leftover potatoes and cabbage from a roast dinner fried with mashed potatoes and eaten with cold meat.
Toad In The Hole – A giant Yorkshire Pudding with sausages placed inside the batter before cooking.
Spotted Dick – Steamed sponge pudding with dried fruit inside. Usually served with custard.

6. What is the first thing would you recommend us to do right after we arrive in London?

I would suggest taking a ride on the London Eye. It offers the absolute best views of London and you’ll be able to see all of the famous landmarks from above. 7. You are on the road right now. Do you miss home? If you are, what do you miss the most?

I’m actually surprised at how little I do miss home. When I look through old photos I feel a little sad, but right now I’m too busy to think about it very much! I’ll be going back to visit for a week in May so it will be interesting to see how I feel then…

8. What is the most famous landmark? And which one is your favourite?

The most famous landmark is probably Big Ben and the Houses of Parliament. 9. Where’s your secret hangout place? The place where you feel most comfortable, or had the most fun.

I spend most of my time in London hanging out in Camden Town and I have so many memories of my time spent there. In Camden I went on my first ever date. It’s the place that turned me into a hippie and, a few years later, a punk. It’s where I very nearly got dreadlocks and where I nearly got about twenty piercings.

It is the centre of alternative culture in London and attracts the punks, goths, hippies and emos. It’s best place in London to meet up with friends, have a drink and people watch. I’m always surprised by the crazy clothes and vibrant hair of the people who live there. 10. Sunny day, warm outside, and you don’t have anything on schedule. What would you do? What’s your go-to activity in London?

I’d get a group of friends together and spend the day wandering around Covent Garden. I’d browse the market stalls, eat at the great outdoor restaurants and watch the street performers and musicians that are always there.

We drink more tea than coffee here, but I am reliably informed that it costs around £3.

12. Would you recommend us one ‘off-the-beaten path’ place in London?

I love visiting Denmark Street. There aren’t many rock music legends that haven’t visited this street at some time. Bands such as the Kinks, the Rolling Stones and Jimi Hendrix all wrote or recorded songs here. It’s where Bob Marley bought his first guitar, and David Bowie even lived on the street in a campervan for a while! 13. Any quirky things about London that travelers should know?

One quirky thing is that most people come to London and take hundreds of photos of what they believe to be London Bridge. The bridge is, in fact, Tower Bridge and London Bridge is much uglier and found further down the river. On top of that, the original London Bridge is actually located in Las Vegas! It was disassembled and brought there when it was purchased by a man who probably thought he had bought Tower Bridge! Confusing, huh?! Fetching Glasses for a souvenir?

London has some of the tackiest souvenirs in the world! You can get models of just about every London landmark, as well as “Mind The Gap” t-shirts, and I’ve even seen a life-size statue of The Queen for sale! I would recommend you buy a pair of these rather fetching glasses.

The London Friday Night Skate and Sunday Stroll. Every week on Fridays and Sundays a marshalled street skate takes place in central London. It’s a fun way to see the city from a new viewpoint, while getting some exercise in too! Lauren is a twenty-something physics graduate, who decided upon graduation to leave behind everyone and everything she knows and travel solo around the world indefinitely. She’s now been on the road for nine months, has been to over 25 countries and plans to spend 2012 travelling to even more exotic places and writing about it at Never-Ending Footsteps. Follow her on twitter @NEFootsteps and Facebook Page. 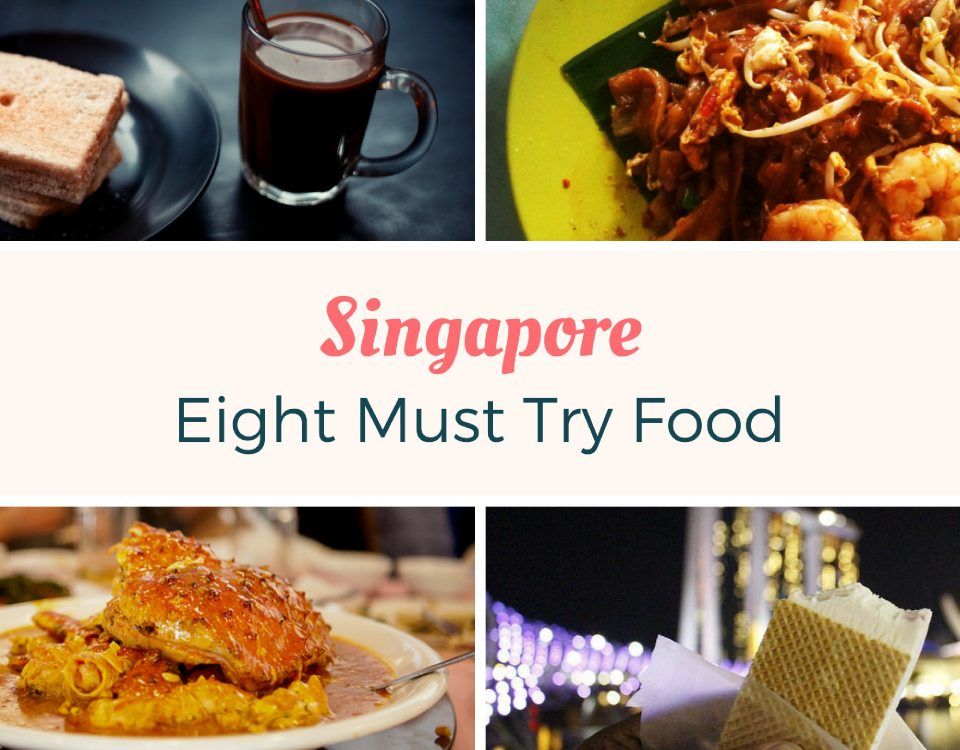 8 Must Try Food in Singapore 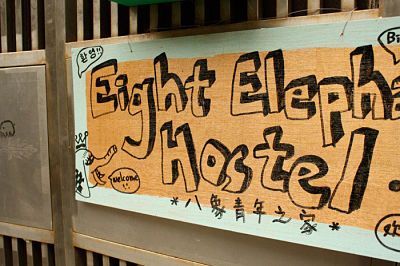 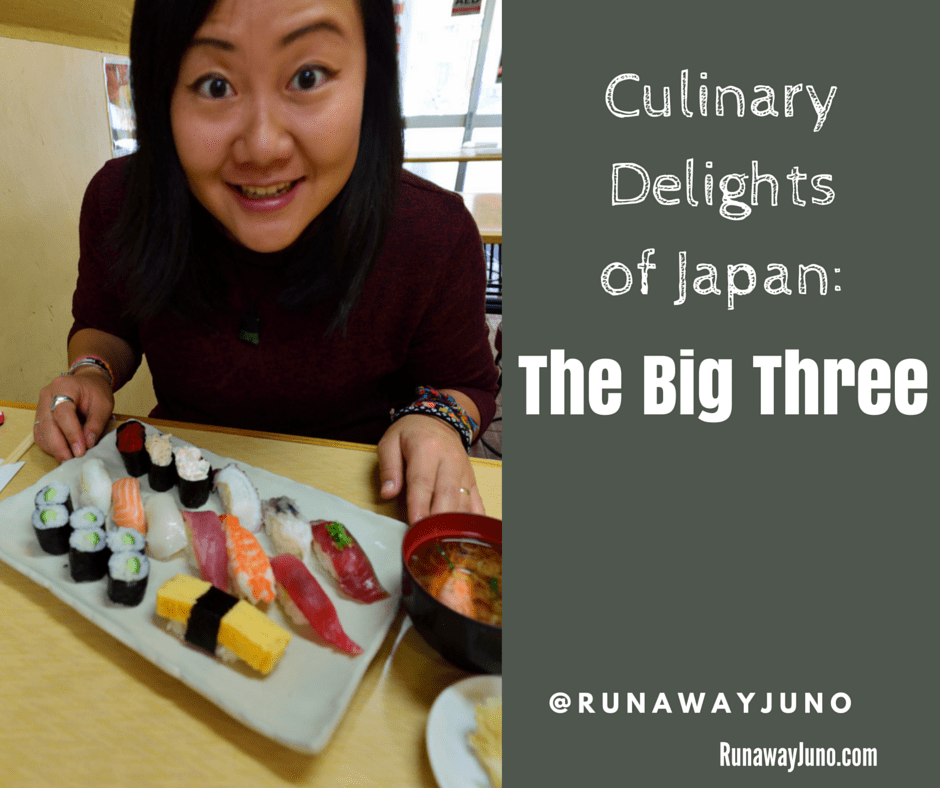