Things I Didn’t Know about My Mother

Kicking off Tour Asia 2013 – the Philippines, Sri Lanka and More 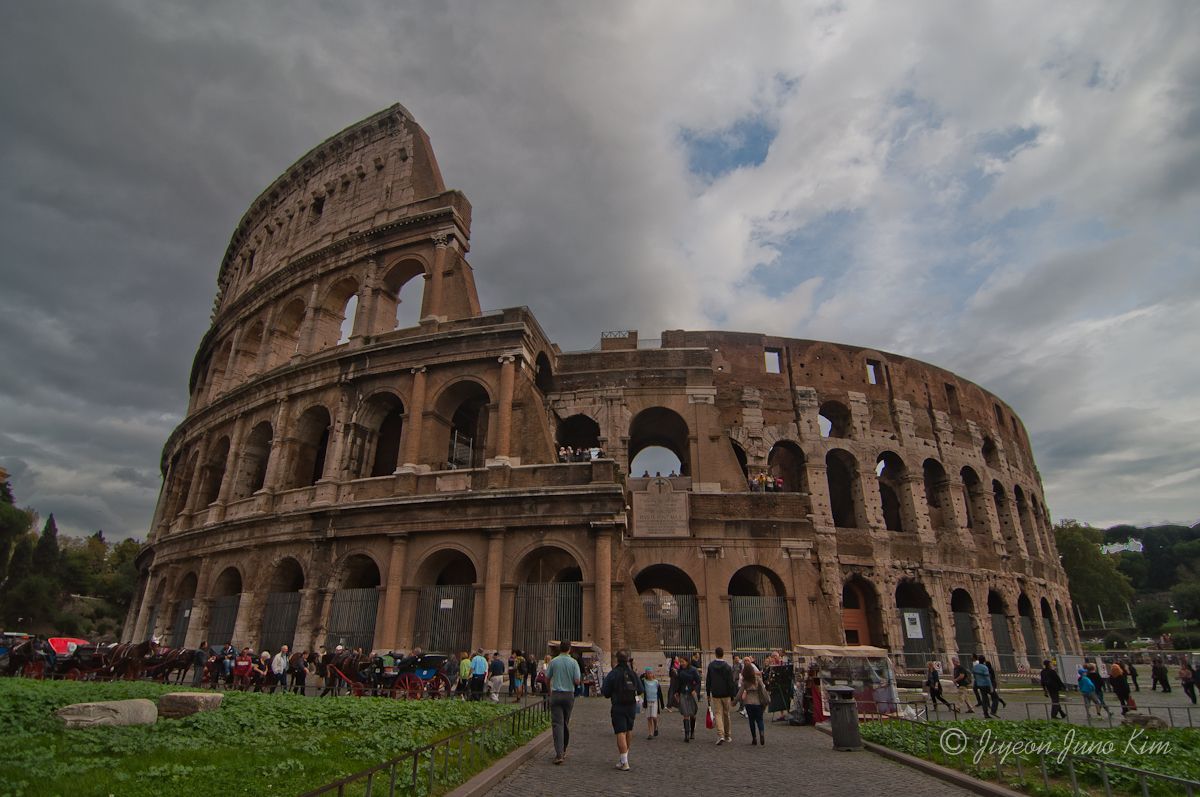 I stayed the longest in Italy during my Runaway Europe tour. From Milan to Naples, I enjoyed various aspects of this country for two weeks, and made me want to go back someday. Italy, previously well known as a part of the Roman Empire, is one of the most important place for the archeological and cultural reasons. Every step of the way, there is a 2000-year-old artifact to contain amazing anecdote. I enjoyed the story of Herculaneum, a few best of Rome and how pigeons made David to stay indoors. There are so many stories breathing alive here. Though that’s not the only reason why I had such a good time. Thanks to the kind people of Italy I interacted with, I got to see what the life is in Italy. I loved their values in life, coffee culture, beautiful countryside with wineries, and history. Of course two weeks was awfully short time to figure all these out, but as you know, there is a place just connect to the heart without any specific reason. Italy was like that for me. Not just because it is shaped like boots.

Here I share some of the best parts of each city I’ve been.

A glass of wine with sandwich for lunch

Colosseum and its underground revealed

The view of Umbria countryside from Orvieto

Mount Vesuvio and city of Napoli