Lesson Learned from the Gut Parka 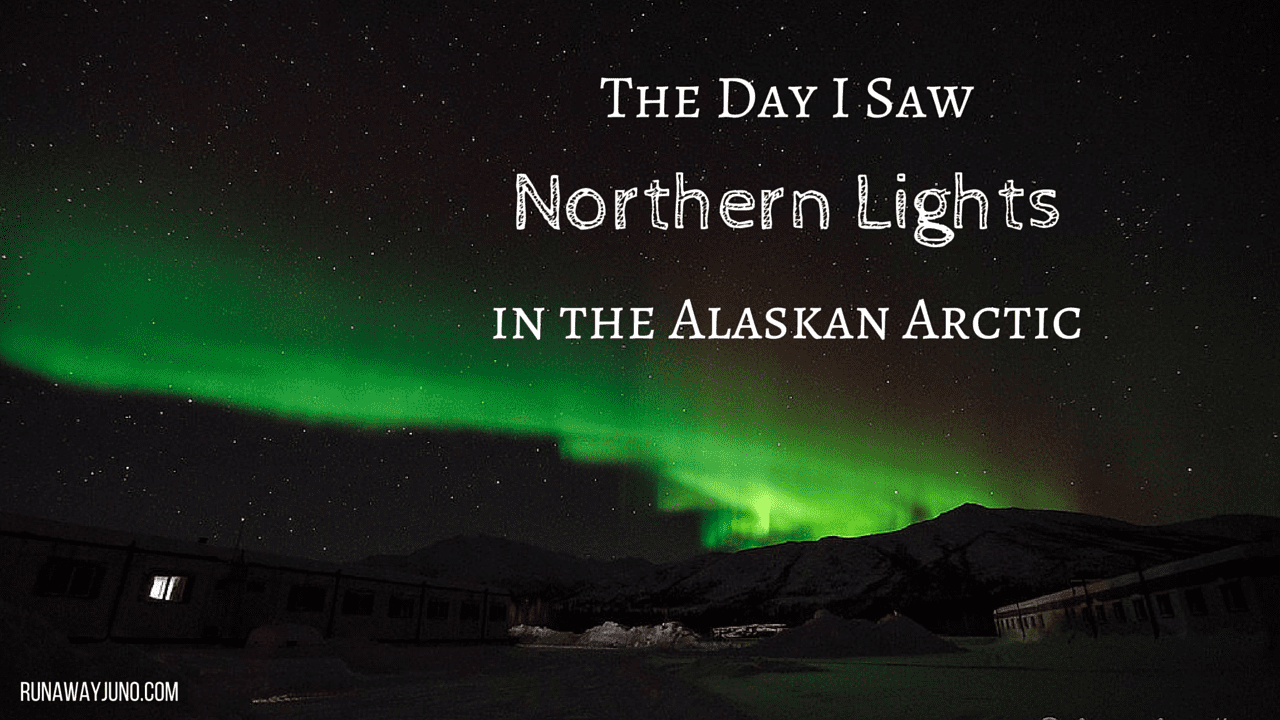 Northern Lights in the Alaskan Arctic

The luck came to me once, in Iceland. Seeing aurora (aurora borealis, or northern lights) was high on my list of things to do since I was a kid, and it finally happened years later. Ever since I changed my lifestyle from a 70-hour work week at the office to self-employed, I promised myself not to pile up those ‘to do’ lists anymore. I so badly wanted to see the northern lights for years, and it could be solved by a simple trip to any Arctic region. This year, I tried to catch the aurora for the second time, in Alaska.

After a 12-hour train journey from Anchorage to Fairbanks, we drove another 10 hours to the Arctic Circle, 66° 33′ 44″ north of the Equator. The travel continued, and we ended up at Coldfoot, 60 miles north of the Arctic Circle. For the next two nights we took a short nap during the day, and went aurora hunting at night.

The aurora borealis is a scientific phenomenon that is caused by the collision of energetic charged particles with atoms in the high altitude atmosphere. The charged particles originate in the solar wind. It usually happens between 10° – 20° from the magnetic pole, but it can be seen in the lower latitudes during the strong solar storm.

We watched the sky filling with the layer of lights in Wiseman, while meeting Jack, and more powerful lights lit up the Coldfoot Camp next day. There are no words to perfectly describe this wonderful event of the universe.