Things to Think about after TBEX

Why I Didn’t Want to Visit the Louvre Museum 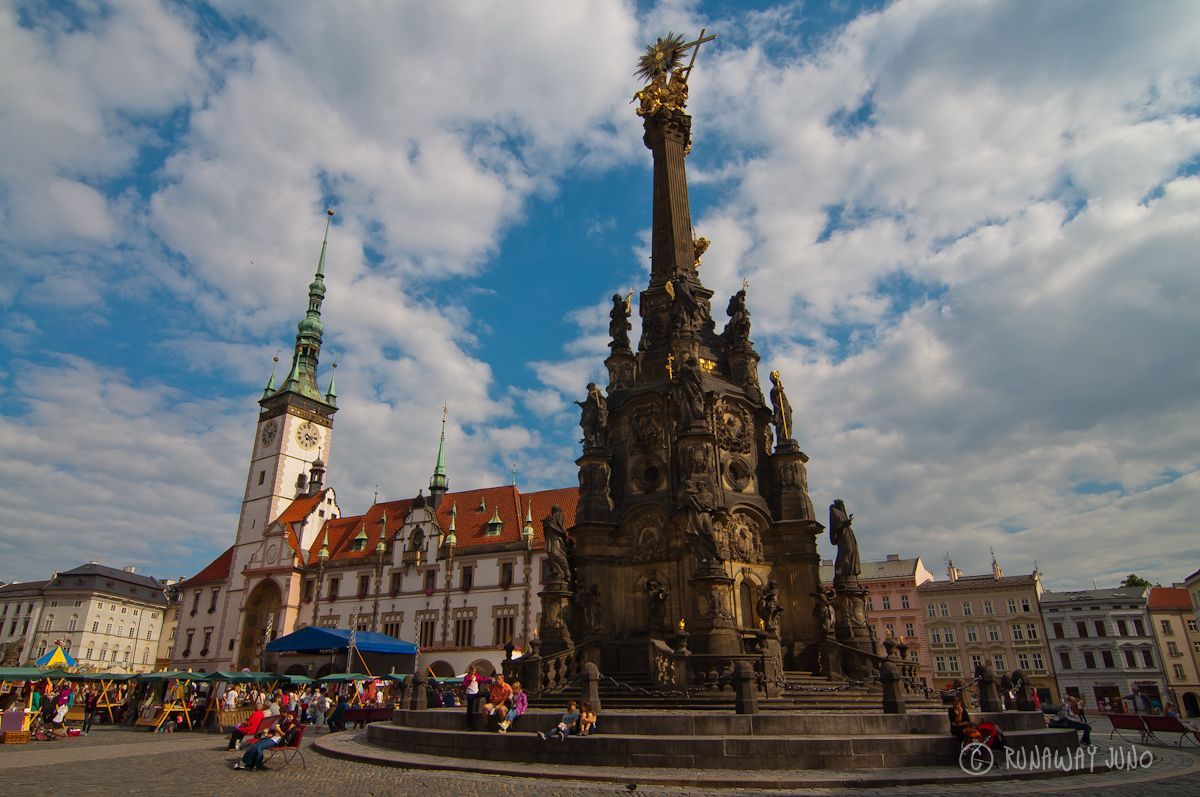 Astronomical clock in Olomouc, Czech Republic is the most popular attraction in Olomouc, Czech Republic. It is located on the west side of the main square, outside of the town hall building. Everyday at noon, big crowd gather here to see the performance of astronomical clock. When the time comes, twelve figures on the top is moving with the traditional local music and finishes with the rooster howling.

The original clock is dating from 1420, the clock was remodeled approximately once every century. The final days of the war in May 1945 the clock was ruined by the Nazi German army. As a result of the serious damage, the clock was reconstructed by the Soviets during 1948 – 1950 in the style of socialist-realism.

On the upper part

The religious and royal figures were replaced with athletes, workers, farmers, scientists and other members of the proletariat, while the glockenspiel was altered to play three pieces of traditional local music. On the lower part

The lower dial represents the earthly sphere and indicates minute, hour, day, month, year and phase of the moon. The upper dial represents the heavenly sphere and shows a star map, the sun, earth and planets against a background of the twelve houses of the zodiac. The third and highest level is where the saints and apostles once paraded during the daily musical display at noon. Their role is now performed by faded-looking volleyball players, auto mechanics and factory workers. The intricate background mosaic covers the clock’s entire height of 14 metres and has representations of the twelve seasons and two traditional festivals; the ride of the kings and the procession of maidens.