Stephen Hawking, Charles Darwin, Robert Oppenheimer, Hugh Laurie, Alan Turing, Stephen Fry, David Attenborough… All are some of the most inspirational figures in my life. These men also share another thing in common. Can you guess what it is?

That’s right! They are all alumni of the University of Cambridge.

I visited England for the first time last November after traveling the world full-time for six years. The visit was long overdue. While we were staying in London, Stephen surprised me with a trip to Cambridge. He knows me well. I love visiting universities, and to none other than Cambridge! Seeing the places where these brilliant people started their career is a huge inspiration. We took a local train from London to make a day trip to Cambridge.

The University of Cambridge is not a single institution, like Harvard or Yale. It’s an organization with 31 colleges and over 100 academic departments organized into six schools. It is one of the most prestigious universities in the world. The university has educated many notable alumni, including the men listed above, in many fields such as mathematics, theoretical physics, writing, acting, politics, and so on. The school has nurtured 95 Nobel laureates to this day.

During a day trip we didn’t have time to visit all the schools, so we planned our day around the most important places.

Stephen Hawking’s office at the Gonville and Caius College 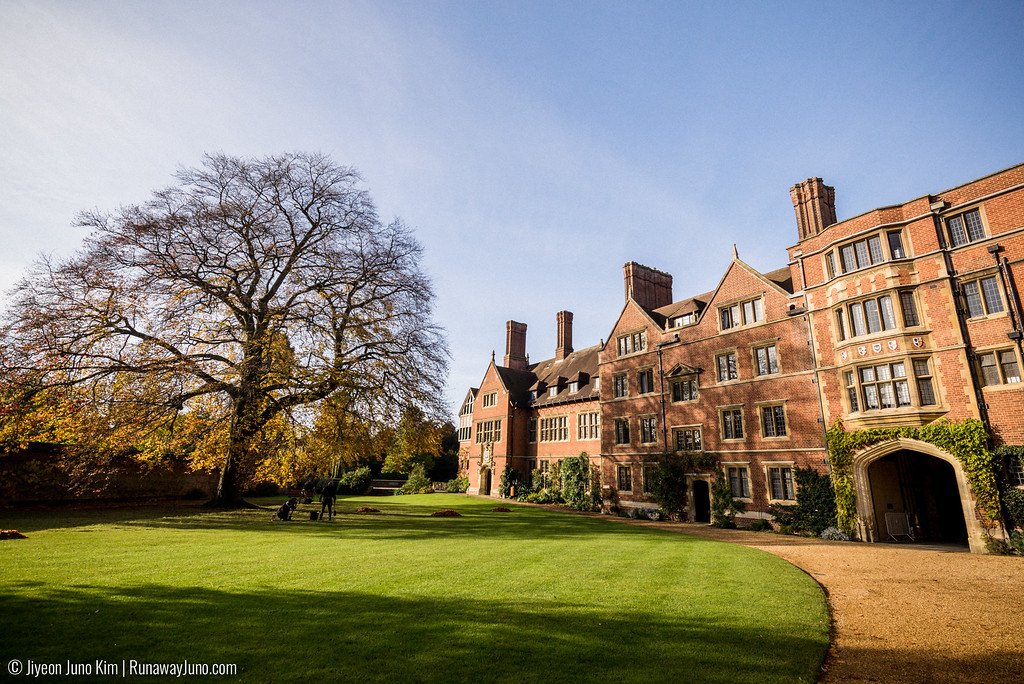 If there’s one man who doesn’t need an extra explanation, that would be Stephen Hawking. The most brilliant theoretical physicist of the 21st century, Stephen Hawking is one of the notable alumni of Cambridge University. He began his graduate work at Trinity Hall in 1962 and started his research fellowship at Gonville and Caius College. He held the Lucasian Professor of Mathematics from 1979 to 2009, the position once held by Newton. He is currently the Director of Research at the Center for Theoretical Cosmology and a Professorial Fellow at Gonville and Caius College. You can see his name on the side of the building (where you can geek out like me!).

Theory of Everything was shot here 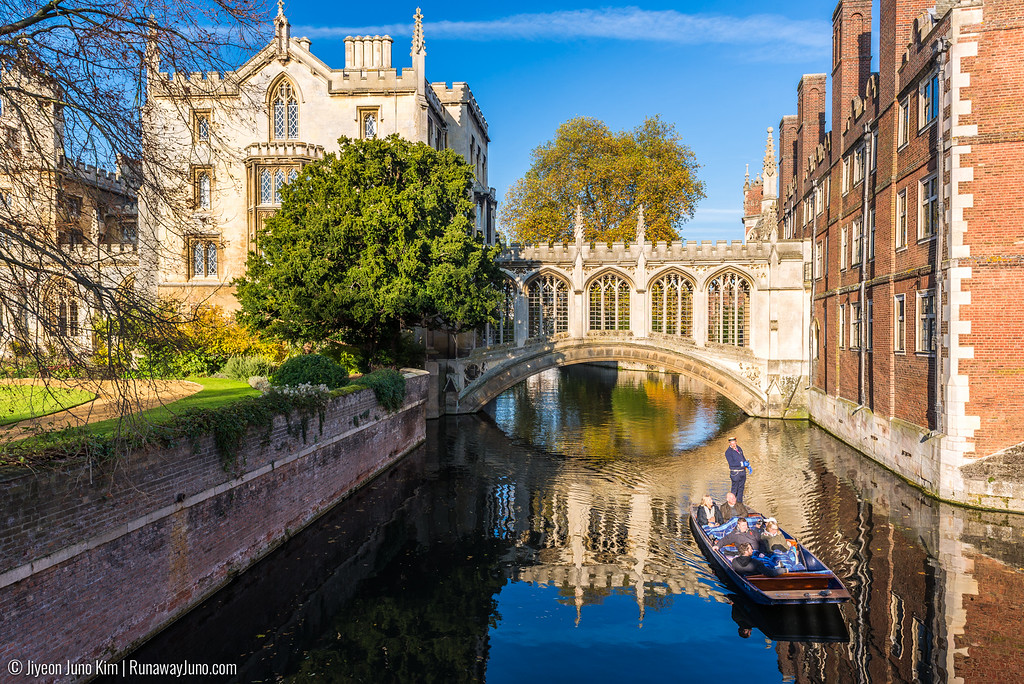 Many of the major scenes of The Theory of Everything, a biopic of Stephen Hawking was filmed at St. John’s College. Even though he studied at Trinity Hall and is currently a Fellow at Gonville and Caius, the director decided to use the picturesque grounds at St John’s. The iconic scene of Jane and Stephen’s kiss during the May Ball was shot on Kitchen Bridge and the picturesque architecture of St John’s was some of the most beautiful features of the film. Cambridge is definitely one of the most important features of the movie.

If you studied with English-written textbooks in your college classes, you would have books from Cambridge Press. I certainly did. Entering the Cambridge Press Bookshop gave me such a strange feeling, like walking into the center of a storm. The entire astronomy section was on sale on the day I visited; it was meant to be! 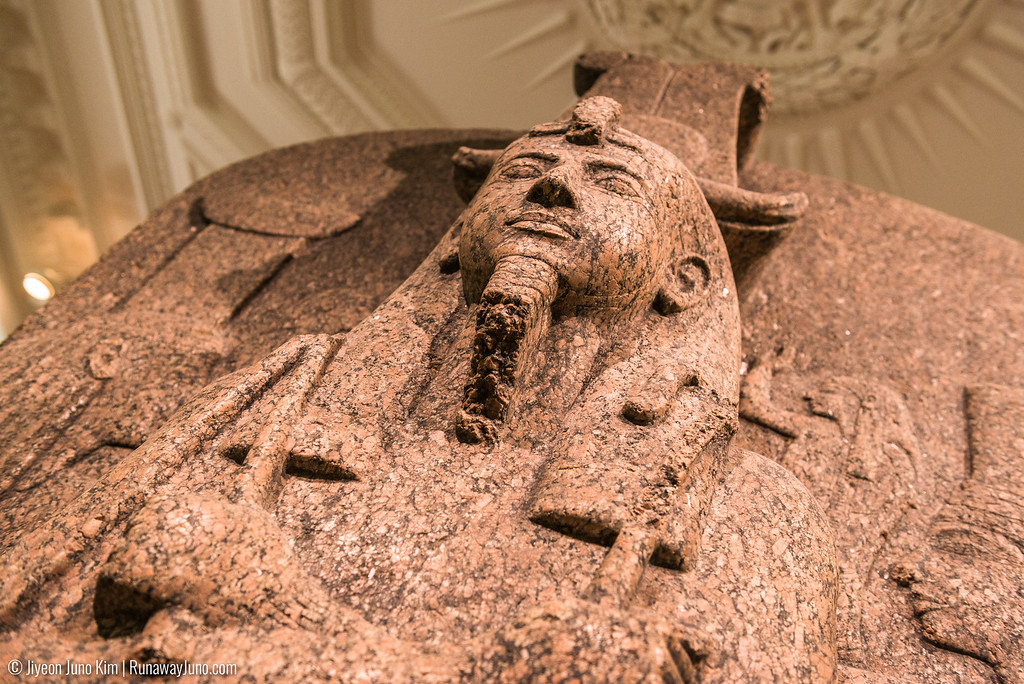 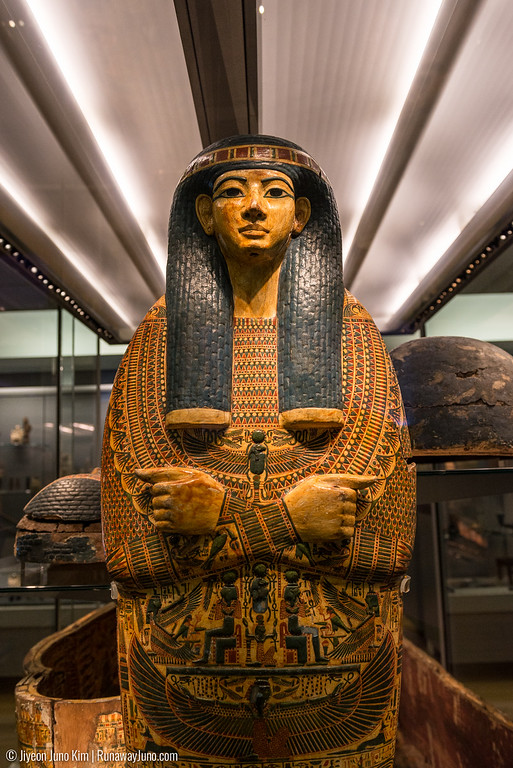 In the center of Cambridge, you can find the museum of the University of Cambridge. The Fitzwilliam Museum is like the British Museum, but smaller. The museum started with the legacy of the collection of the 7th Viscount Fitzwilliam in 1816. Now the museum has five departments: antiquities, applied arts, coins and medals, manuscripts and printed books, and paintings. The museum covers a vast amount of cultures around the world including Greek, Roman, Egyptian, and more. 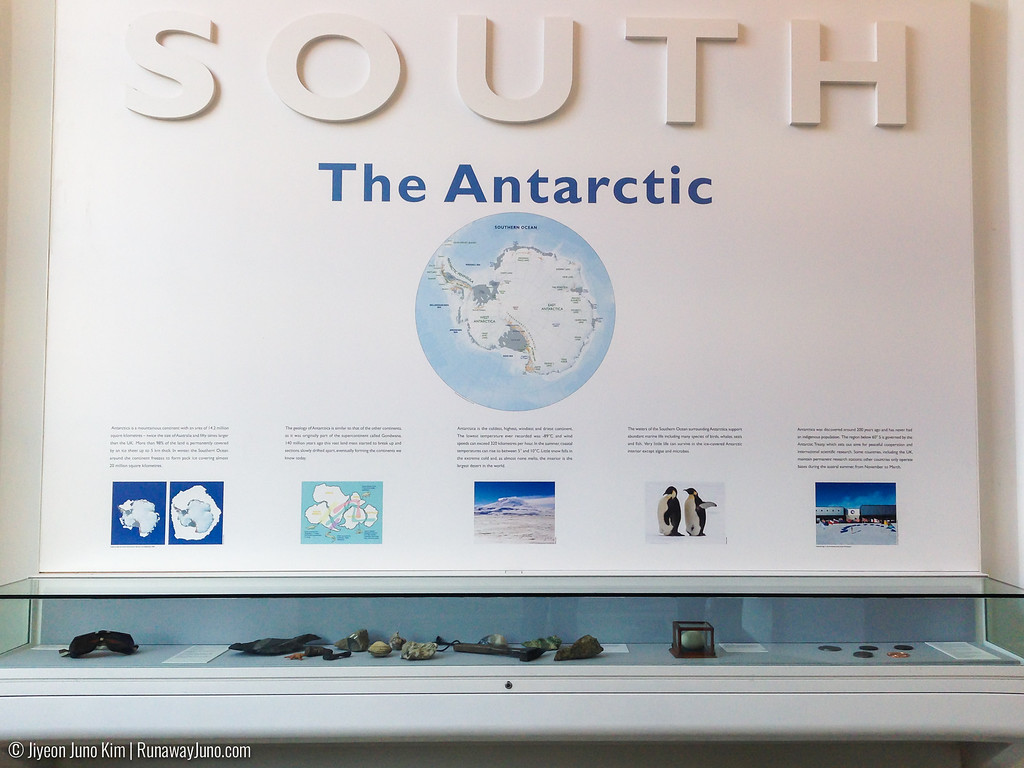 Our trip to Cambridge started off right by visiting The Polar Museum. I have a special place in my heart for the Arctic region. Learning about various polar expeditions has been my obsession for quite some time. The Polar Museum by Scott Polar Research Institute exhibits artifacts from polar expeditions lead by Captain Scott, Shackleton, and more. There are also handicrafts, art, and cultural collections from peoples of the Arctic regions.

Cambridge is a great day trip destination from London but the trip can be extended for a few days if you are interested in visiting more than a few colleges. We visited about seven campuses and had time to have a great meal at a local pub. Some colleges charge a small fee for visitors and access may be limited during term time. Please visit the Cambridge University’s website for more detail before you visit.

The train is the most convenient way to travel to Cambridge from London as an independent traveler. There is fast and frequent rail service from London King’s Cross and London Liverpool Street to Cambridge.

More about A Day Trip to Cambridge at 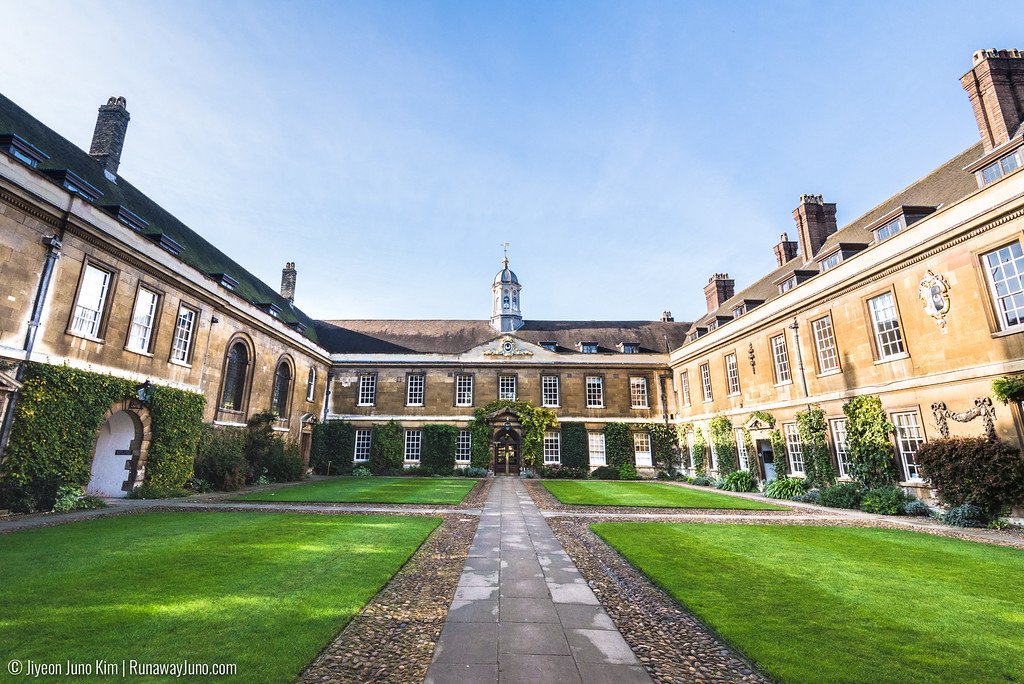 Punting at the Cam River

Punting at the Cam River 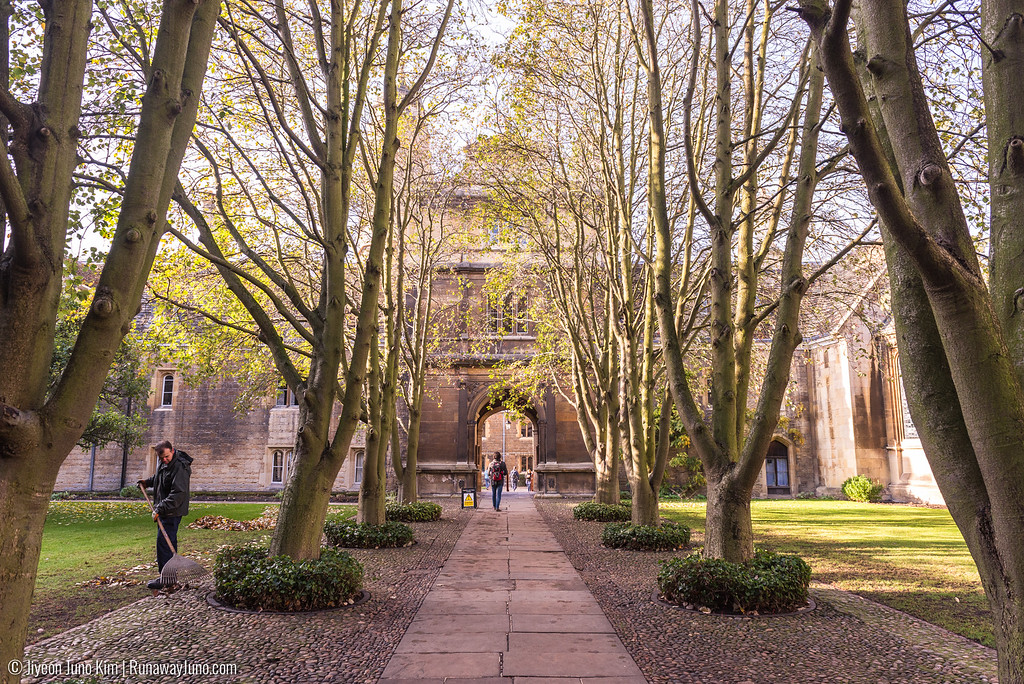 Wonderful trees on the old buildings! 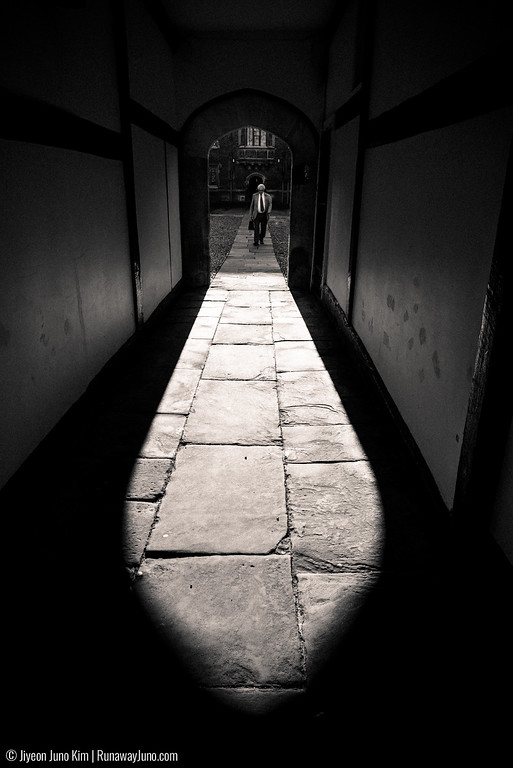 Evening light at the Cambridge