Learning Korean for your travel #1.Basic

Who need mp3 to travel?

Learning Korean for your travel #1.Basic 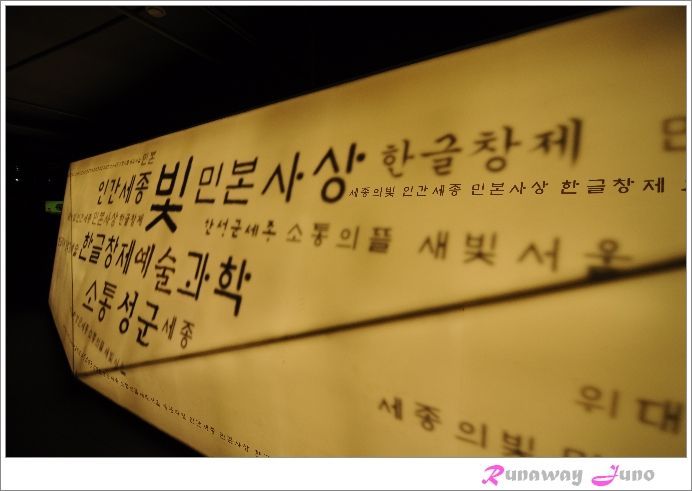 Beautiful Hangeul, language of my homeland

.Learning Korean for your travel #1.Basic Beautiful Hangeul, language of my homeland

Many of us travellers have learned foreign language for travel. If you learned and tried to say it then you would know even one word ‘hello’ in their language can bring a whole lot different outcome.

Few weeks ago I saw one website graded many languages by Difficulty, Popularity and Transparency. Guess what? Korean gets most difficult and least popular. They said “Very interesting language and a great country but one of the most difficult languages to speak fluently.”

Besides all that, many of travellers come to Korea for many reasons. Now I present you simple Korean just for you! Who traveling or preparing travel to Korea.

Let’s get to the point, shall we?

(I used English-Korean for translate. ) It called ‘Han-guel’. King Se-jong created it in Choson dynasty. He is the king whos statue is in Gwanghwamun square.

Korean characters are one of the most scientific languages of all. King Sejong made characters modeled after the shape of mouth and tongue when you pronounce it. This unique design is the reason why Korean is the hardest and easiest language to learn.

– R or L : Korean doesn’t have both. Little more similar to L

We are influenced by the Conflucian culture, so that effects in language also. Many of formal expressions are a significant character of Korean. I use soft-formal expresstion here.

We have very formal and friendly expressions to stranger, elderly or friends.

# You can add ‘saram’ after your country, for example “Mi guk saram”, that means “I’m American”

If you are fron Finland, “Finland saram”. Don’t say “Finish” 🙂   *Buying something  How much?Ul mae yo? [ʌl mae yo] Can you do a little chipper?Ggak a ju se yoYou can use it in flee market or traditional market. When you buy clothes on the street, they usually but a price little if you ask.So expensive!Numu bi ssa yoAlso, use it for bargain.Give me ***, please*** Ju sae yoRestaurant, store, etc.

Can use this expression pretty much anywhere.

(Simpler) Udie?Also can use it in Taxi and Bus.

Use this mixing with appropriate amount of finger pointing and facial expression is more effective.   Yes / NoNe / Ani yo

This is right amount I want to show biginners. Next time, I will post Learning Korean with actual Korean character. My personal experience, when I was traveling Taiwan during Chinese New Year. I didn’t and still don’t know Chinese but I picked up some phrases like thank you and Excuse me. Still Chinese is not like any language I know so very hard to learn in few days. But near Chinese New Year, I learn “happy new year” in Chinese from a crew worked at the hostel. And first I tried to a clerk at Seven eleven, I was not sure I say it right, but right after I say “Happy new year” in chinese, she smiled really big and said it back to me. So I said it to everyone I met on the road or in a shop. They were just very happy!

It was almost just simply right thing to do. Learn local language while you were there. I realize everytime I go somewhere, and this memory in Taipei realizes me again.