Why I Don’t Miss Holidays

Why I Don’t Miss Holidays 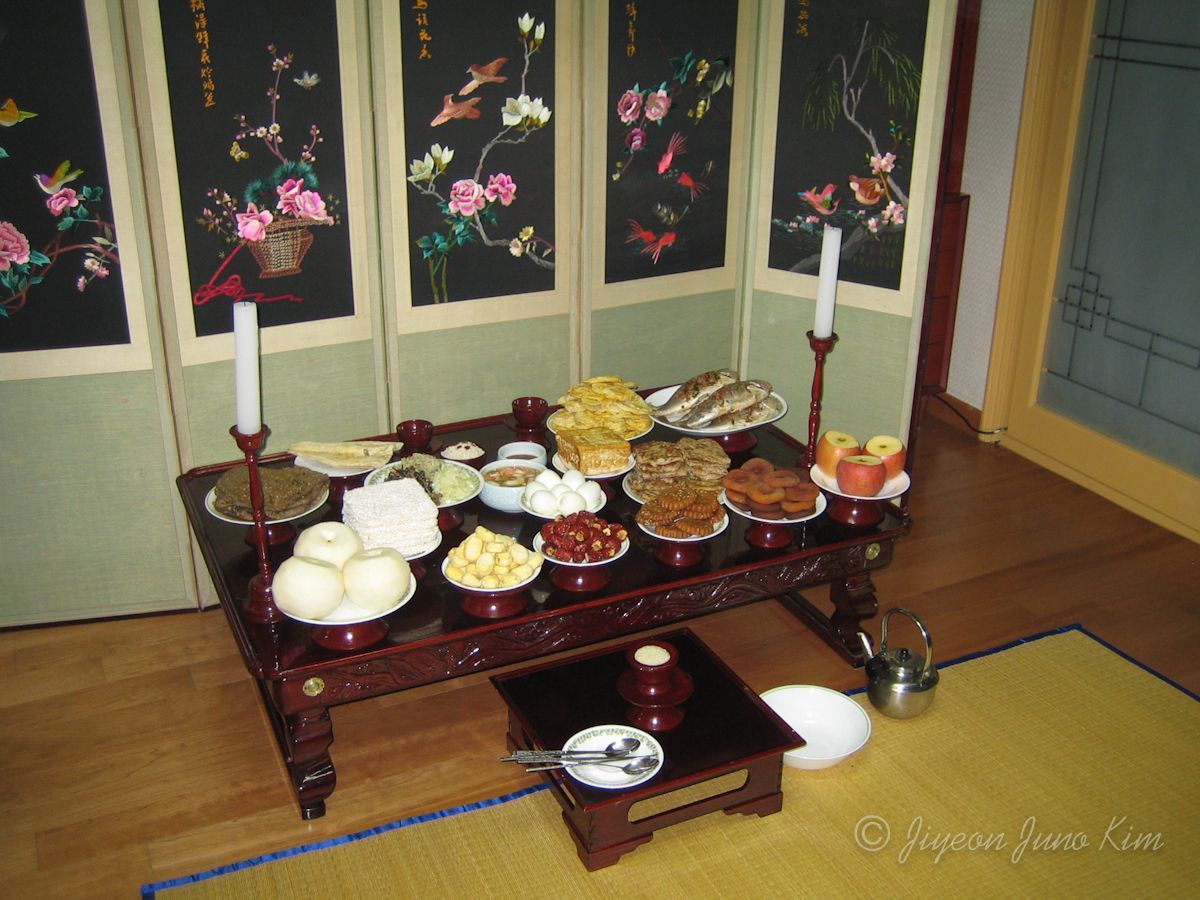 “Is it your holiday today? You must miss home!”

I node and smile, but I’m thinking ‘well, not really.’

To be completely honest, sometimes I think ‘I’m glad I’m not there.’

Christmas, Thanksgiving, Easter, Buddha’s Birthday, Independence Day… the joy of holidays in the world gave me a strange feeling. Good strange, I must say. Barbequing at the beach, cooking with the family, going to the church, decorating the house… all the celebrations are quite new to me, but I like the excitement in the air. It’s easy to meet someone who ‘loves’ their holidays. And me? I’m not so missing my own holidays. It’s not because I’m being Grinch about it, it’s because what I’ve been doing for the last decade on the holidays.

Some basic information: I grew up in the family, of four: mum, dad, older brother and myself. My father is the oldest son, which means he is responsible for holding the holiday ceremonies: the Lunar New Year for example.

The major holidays: Lunar New Year, Chuseok, and few other non-major holidays here and there, it means ‘spending a lot of time in the kitchen’ for me. For my mom mostly, but it became mine since I could operate the stove. I must be excited for the occasion when I was very young, but sadly I don’t remember. What not to like about the holidays, right? Celebrating starting of the New Year, the bright full moon is out in the window, and all family members gather together eating holiday food laughing and talking… All true, but the people who are behind the scene are the women, including me. There are just a bunch of things that we women ‘have’ to do and bare with it. As a member of a few women in the family, and being a family member of the oldest son, I spent countless hours in the kitchen from days before the holiday. Why only women? The conservative custom that is handed down from Confucianism doesn’t allow men to enter the kitchen. God forbidden, men don’t touch the water. In the year 2012, it is still happening.

The holiday is usually centered around the ceremony early in the morning. We need to set the table with 15 (more less) different kinds of dishes (and it needs to be well presented), ceremonial alcohol, clean the floor (because the ceremony will be on the sitting table) and handle countless other chores. The biggest part is obviously making the ceremonial food. To name a few: egg-dipped and fried fish jeon, ground bean and vegetable jeon, half-cooked marinated meet, fresh cut apples, and pears, raw chestnuts, dried fish, cooked rice, kimchi, mandoo (if it’s the New Year), songpyeon (if it’s Chuseok), fried fish… you’ll get the point. There’s a lot of different kind food to prepare. And to be fair, people don’t really like the holiday food anymore; the taste buds are changing. But we still have to do it; just because it’s ‘tradition’.

My mom has been in charge of everything for the last a few decades, as a wife of the oldest son in the family. I have been my mom’s little helper ever since I can remember. The holiday should be the joyous occasion, but frankly, I didn’t like to stick in the house and cook the food that I won’t even eat that much. Korea is very stingy for giving out the holiday at the work place (we all know that by now), so that was the only time to do something without any pressure to get up early. Last few times of my international travels were on the holiday season because that’s the only time I could have the day off more than a day. However, I always had to feel very guilty and selfish not to help my mom. But most of the time I did stay in the house, cooking. Not because I wanted to, because I had to. The desire and duty don’t really separate in my country.

That’s why the holidays don’t bring the nostalgic feelings. The first thing pop in my head was all the hours in front of the stove, sore fingers by peeling the raw chestnut and cleaning the house before and after the ceremony… It’s easy to beautify the feelings when you’re away. The full moon of Chuseok, eating freshly cooked mandola, all the delicious chestnuts… but I know it will not be so joyful when I’m back in the kitchen someday. I still like my holidays. It is very family oriented. Also, the history behind is quite amusing. While explaining the holidays to my foreign friends I’m actually learning a lot. The feeling and the reality is two different things. Still, I don’t miss being at home during the holiday. Mostly I’m just worried about my mom who is still in charge of everything. It is too much pressure for the women. Keeping tradition is important, but keeping up to the date of changing world is also very important. Korea needs some changes but they are not so good at it.

There you have it, the reason why I don’t miss my holidays. Sadly, but true. But I’m heading back, because that’s what I have to do, and no one can chance the fact.