Runaway Photo: It’s All about the People 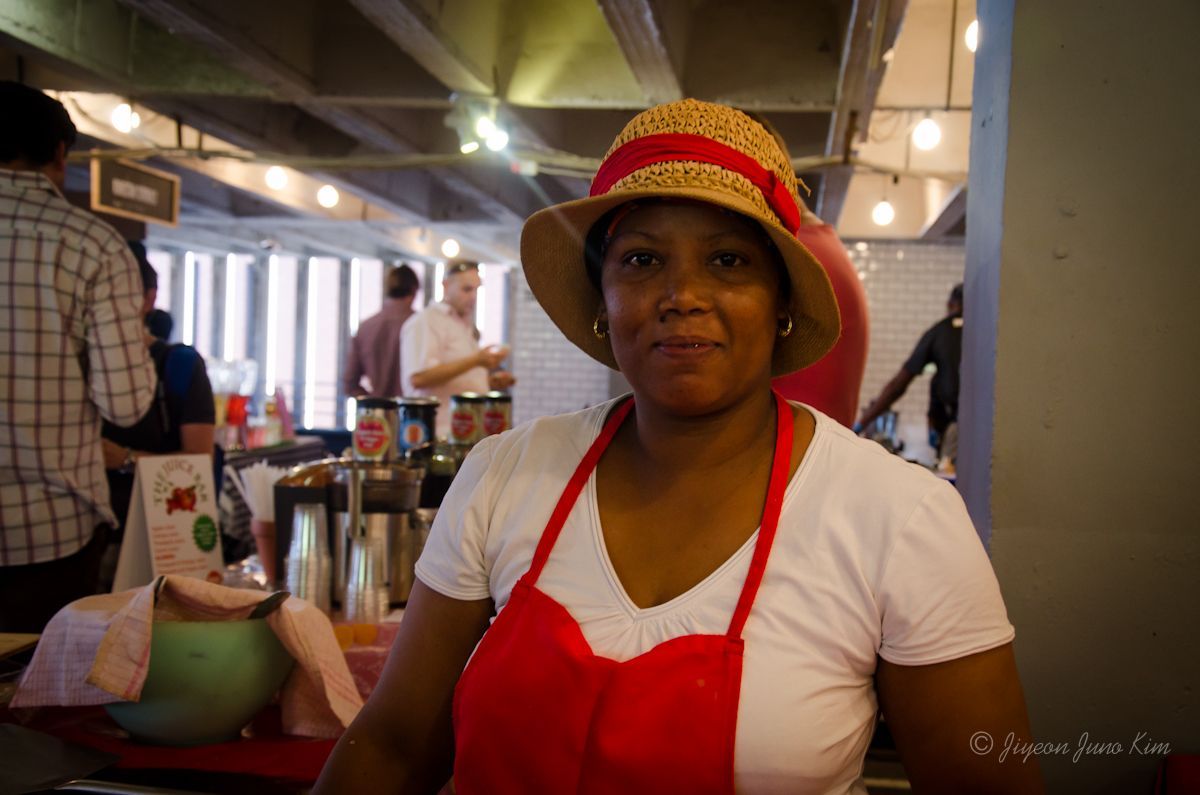 What do you know about Johannesburg?

I didn’t know much. On my way back to Asia from Namibia, I decided to make one-day layover in Johannesburg, South Africa. I had to change the flights in Johannesburg anyway, I wanted to make the best out of the trip. Also, I didn’t want to miss the chance to see another city/ country in Africa. When I finally made my mind, surprisingly, I’ve heard back a lot of worries. The issue was: safety. Africa is not known for the safe environment, I know that. But Johannesburg especially, is considered not a safe place to visit. A simple comparison; I’ve met many travelers who traveled/ loved Cape Town, but haven’t heard great things about Joburg on the other hand. There can be many reasons behind, but all I can say is that Johannesburg is just not as popular as Cape Town. I was nervous because I’m awkward in a not-safe environment. I over protect my stuff, choose wrong things to lock up, and just don’t quite know what to do with myself. And, I always slip and lost something at the end. But with the help of my friend Clare, I’ve decided to experience the city myself.

Clare took me to several different neighborhoods during my 24-hour layover, and I was pleasantly surprised by its atmosphere. It almost felt like a proper mixture of Philadelphia (Pennsylvania, USA) and Austin (Texas, USA). Johannesburg was about to newly born as the next trendy city.

Here are some of the facts that you didn’t know about Johannesburg: It seems flat, but Johannesburg is higher than Denver, the Mile-High City

It’s a home to an extensive public art. A variety range of works from sculptures to murals, they are hard to miss. Many pieces are developed through community workshops. One of the best street arts I’ve ever seen yet So many murals in Johannesburg

Public transportation is not extensive, but they recently started a city bus tour.

Not just street arts, Johannesburg is a cultural hub in South Africa. You can find numerous museums, galleries, and theaters.

The city is one of the 50 largest metropolitan areas in the world. Goodies in the jar – and he is rockin’ the pink shirts Home-baked pastries and waffles for sale!

The international airport, O.R. Tambo International Airport, is the largest and busiest airport in Africa. Most flights from other continents land here.

Johannesburg was originally inhabited by San tribes until the 13th century.

It is a sister city with NYC.

The city isn’t perfect; the crime rates are high, there are areas you shouldn’t go, and there are issues to solve. But frankly, who is?