Runaway Juno is Heading to Queensland! 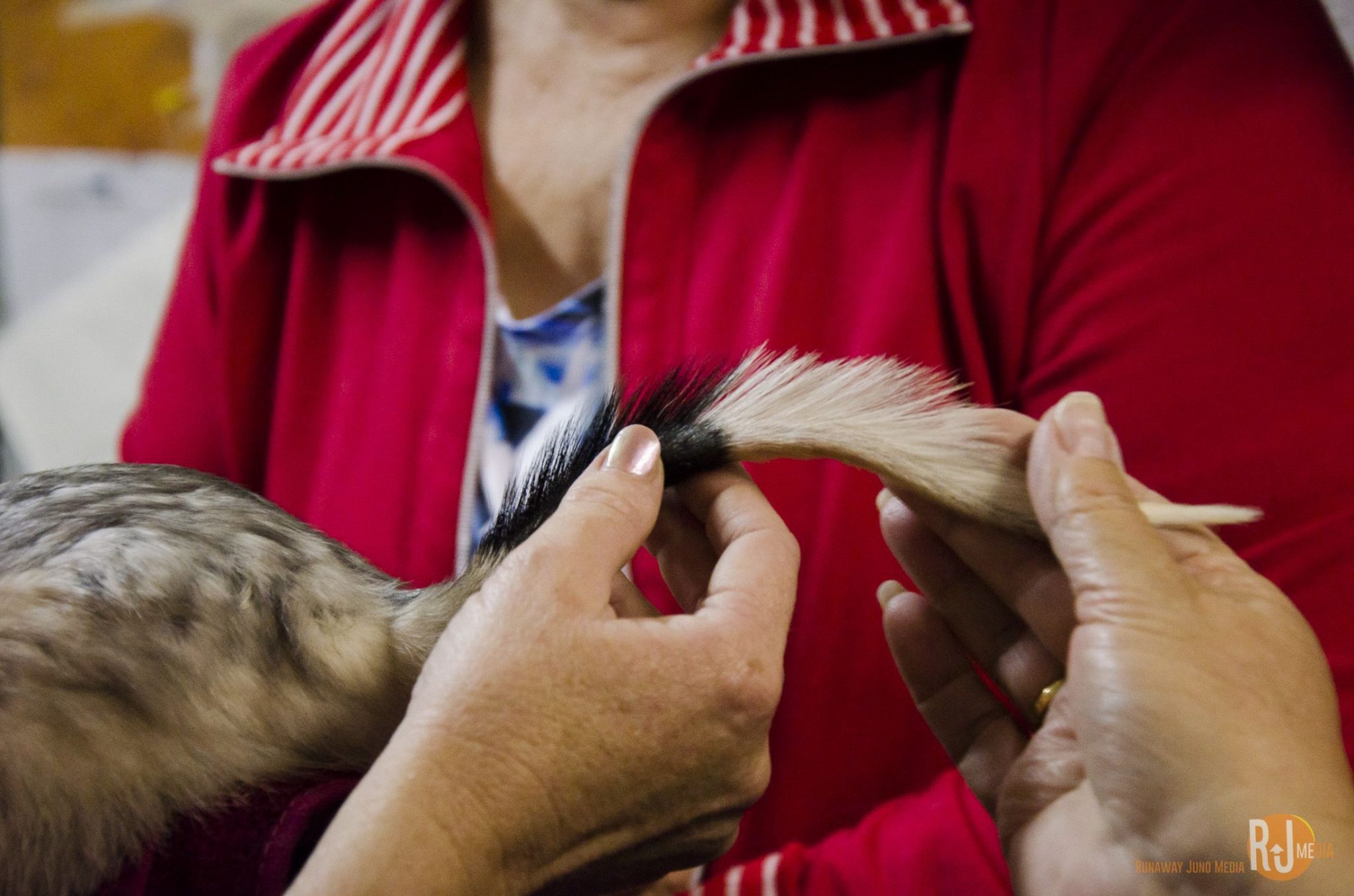 Story that needs to be heard: Bilby Brothers of Charleville, Australia

There is this small town called Charleville, somewhere in Queensland’s outback. Charleville is for someone who likes to experience the authenticity of the country and like to be in the middle of nowhere, so to speak. It was probably one of the favorite places I’ve ever been. There are three things that are special in Charleville: Cosmos Centre, historic buildings, and bilbies.

Charleville Bilby Experience houses the main captive breeding program is the place to go to meet this little precious creature. To introduce bilbies, we have to go back a little.

Pete and Frank, more well known as the Bilby Brothers, are the pioneer at saving a small animal called bilby. The Queensland bilby population is the most threatened and genetically distinct population in Australia. It has declined in range during the past 10 years and is continuing to do so. Peter has been tracking this population since 1988 and alarmingly, noted its steady decline. He decided the only way to secure a population of bilbies from cats and foxes was to build a fenced enclosure and discussed this with Frank. Together they co-founded Save the Bilby Fund in 1999.

Tracey and a lady bilby

Pete, a zoologist were looking for a perfect place and a partner to pursue his dream of saving this little creature. Then he met Frank. Frank worked in National Park Service for 12 years and recently lost his wife. He said “lost meaning of life”. Pete’s firing passion toward bilbies caught Frank’s attention. He thought if he could do something to save bilbies from extinction, that could be next to his life goal. They started looking for a perfect place to install the fence to protect bilbies, and fund to actually build the fence. They decided to build the fence at Currawinya National Park near Cunnamulla and estimated it would cost $500,000 to build a 25sq km electrified predator-proof fence. Frank and Peter discussed how the money could be raised. Frank came up with the idea that by selling panels of the fence, he would encourage the community to feel that they were actively involved in helping to save this species. Many thousands of panels have been sold. Currawinya National Park falls close to the center of the bilby’s former range in eastern Australia. The reintroduction of bilbies to this park forms part of a national strategy to recover endangered species to either their former status or at a minimum to secure the status of existing wild populations. They cooperate with public organizations, but most of the funds came from Australians who were moved by these two genuine guys. Frank drove around Australia to catch people’s attention. A lot of people thought bilbies were already extinct. It’s impossible to not adore bilbies if you see them in a real life. Their transparent long ears are perfect to detect what’s going on, eyes are perfectly formed for the nighttime vision, and From several dollars to more than twenty dollars, of people donated to install the fence. The Bilby Fence at Currawinya National Park was officially opened in 2003. Frank and Peter invited all panel of the fence holders to join them in celebrating this momentous occasion.

Queensland bilbies are genetically distinct from those which live in the Northern Territory and Western Australia. In order to establish a captive breeding program, Peter McRae took bilbies from Queensland’s last remaining wild population, west of Longreach, to Charleville.

I was lucky to meet this Australia’s very own bilby in person. They have the most peculiar tail with a nail at the end that no one knows what’s that for. Their big ears are to detect what’s going on outside of their hole, they have a sensitive nose, but poor eyesight. The little girl was bothered by the bright light and the fact we woken her up from the nap. It looked so peculiar. And I understood why they have a hard time surviving in nature.

Frank has worked tirelessly to promote the bilby cause through all forms of media. His passion has helped make Save the Bilby Fund one of the most renowned not for profit organizations in Australia. Exposure for the Fund has included the ABC’s Australian Story in 2002; Channel Nine’s 60 Minutes in 2006 and Channel Nine’s Inside Queensland in 2008.