The Day I Soar High – Musical Wicked on Broadway

Things I’ve Learned while Watching Olympics in a Foreign Country

The Day I Soar High – Musical Wicked on Broadway 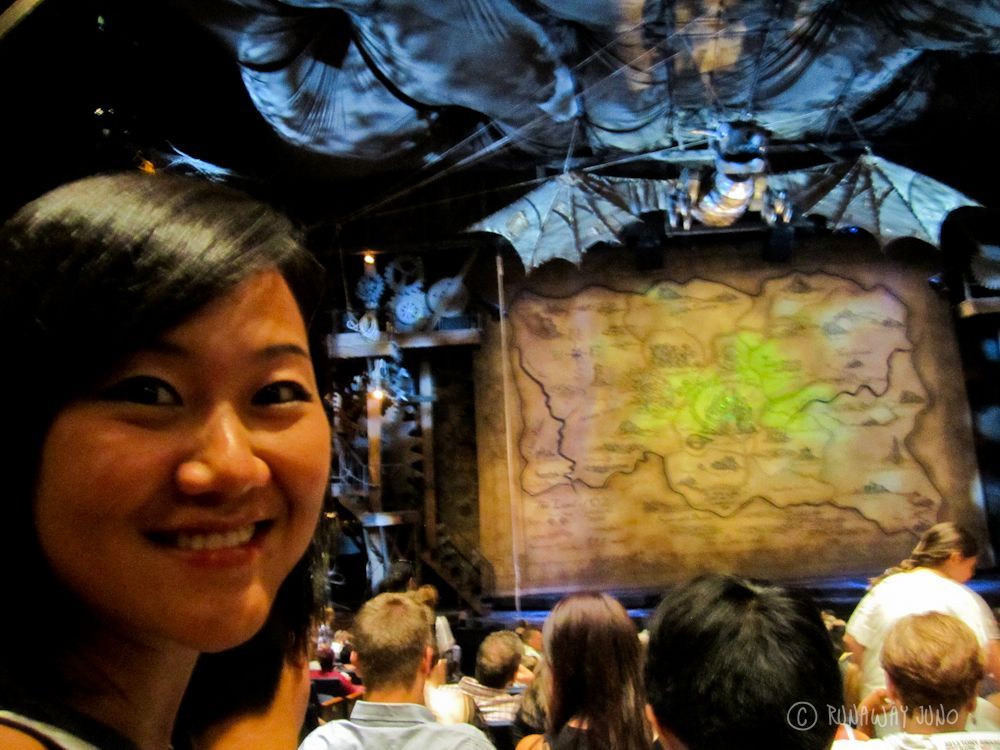 The summer of 2012 will be unforgettable: with many reasons. I say I’m a dreamer, and that’s true. I’m dreamer and a do-er. I dream and l like to make it real. One of the advantages of being a dreamer is that I have goals in life, and I’ll see the success from a lot of them. Some of them are, of course, too big to see the result right away but I’m easy to please. This summer, I cleared few things off on my to-do list. My dearest Stephen surprised me with the tickets. The whole time we were planning to visit NYC I just wanted to make sure we see at least one show on Broadway. And he had the ticket already. You can say ‘Aw’ now. J

The Musical Wicked at Gershwin Theater

If you are reading Runaway Juno, you know by now that I’m a musical buff. There are certain things that I would spend money without a doubt and theater is one of them. Theater district was my favorite place to hangout, and I’ve seen several original tours came to Korea but it was not the Broadway. And the number one show Wicked didn’t come to Korea and I’m glad. I couldn’t even imagine translating the lyrics.

This summer, I wore the prettiest dress and shoes, put on makeup and walked into Gershwin Theater with a ticket for the musical Wicked. at Gershwin Theater for Musical Wicked with Stephen

Two and a half hours later…

I didn’t want to talk, I didn’t want to evaluate, but just sit and think back the amazing last two hours. The stage was smaller than I thought, maybe I made it so big in my imagination, and the costume was beyond amazing. I could go to Emerald City to just wear the outfit.

They were not the cast I was dreamt to see, but both of the leads and the ensemble were wonderful. The whole time, I couldn’t help but imagine two of my favorite performers on the stage. Once again, I realized that I didn’t make a mistake to put the lyrics on my Master’s Thesis book. The lyrics of Defying Gravity is passively the first English metaphor I learned. Because I guess, it was meant to be, to defying gravity.

I am happy everything is not the same.

I am happy that playing by the rules of my game.

I am happy that I trusted my instincts and leaped. I’m giving myself another chance to fly

It was a tough year, and still, it’s not so easy. It feels like walking on the foggy bridge. The only one light brighten my way is the little light called ‘hope’ above my head. Breakdowns have come, and still, I have doubts. But I realized that by doing that I’m limiting myself. I was tired of accepting limits by someone else, and I was doing the same thing. I’m giving myself another chance to fly. To soar.

Are you kidding me? Of course, I did.