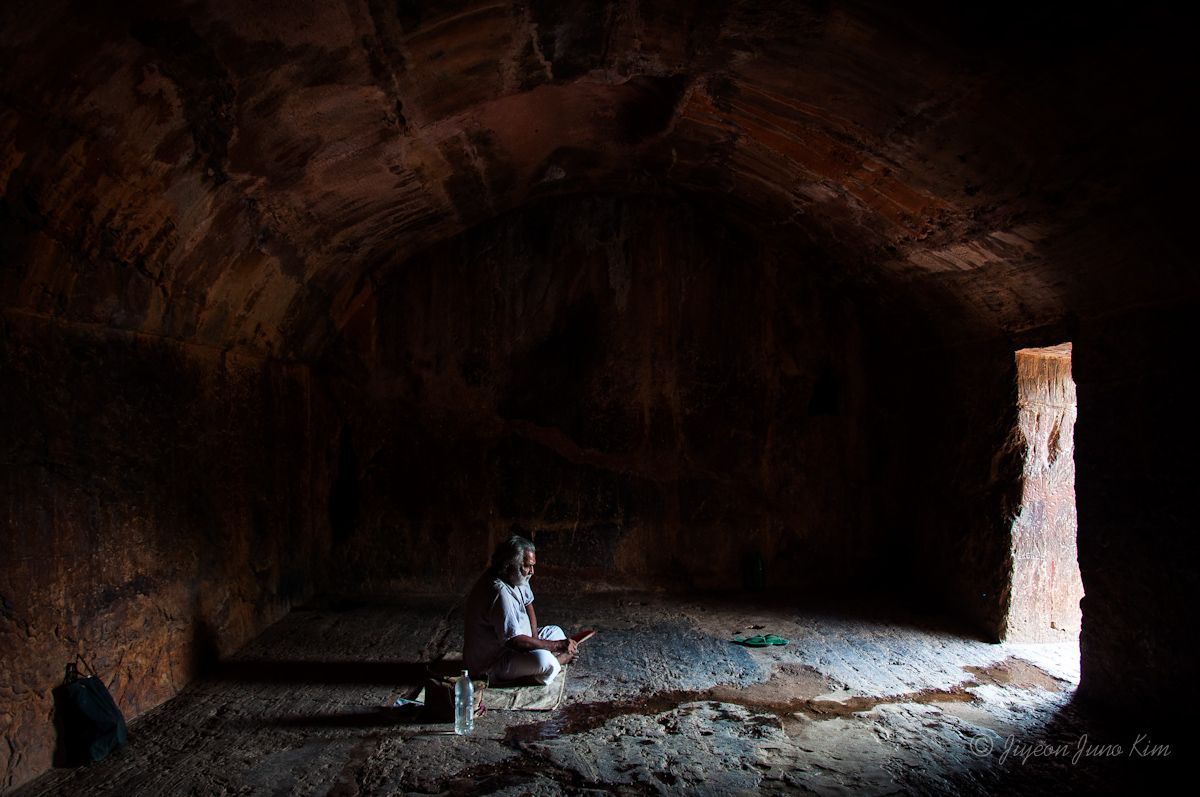 India makes me feel like I’m a bad person

Most of everything in India is kind of against of my nature, what we’ve been educated for several decades. It’s quite dirty (some of the dirtiest places I’ve ever been), and I know the standard of living is quite low in some places, but I have to keep myself clean and healthy to remain good. And that’s not so easy in India sometimes. Also, the difference between personal space is giving me a hard time. I’ve been told, to be honest, and treat people equally. Even we don’t practice as much as we wish to, at least we know that’s the right thing to do.

I feel like living on the edge in India because I’m trying to be very cautious with my body. I’ve been told people will make an excuse to be near foreign girls, with or without a bad intention. I always cover myself with long sleeve clothes, cover my front with my arms, and pay attention who’s near me. Although I’ve been uncomfortable quite a few times, it was hard to actually confront with anyone.

On my way up to Shimla by a toy train, I sat in a General Ticket compartment, with a dozen of people. I repeatedly felt an arm softly pressing against my back from the seat behind me. I pull myself away from the seat. The guy moved to my next seat after a while and dozed off. The seat was quite small. Subtlety, I felt his elbow and thigh were ‘accidently’ bumping my side over and over. I asked a man in front of me to trade seat with me (his and my seats were facing one another), to get away from the guy next to me. After I moved there, it was more obvious that he was scanning me. I ended up gave up a dozen of seats and sat on the doorstep to just avoid confrontation. It went on again for rest of the ride.

It was certain that the situation made me very uncomfortable, but it’s a hard thing to accuse that someone is doing something with bad intention. What if I was making things up in my head?

That’s why being in India is so stressful.

After a week of traveling, I quickly learned not to trust anyone. Dishonesty is one of the biggest pet peeves I have, and it is practiced commonly in India. I have to assume everyone around me was lying to gain something from me. I’m certain that there are plenty of the nicest and kindest people in this country, but unfortunately I have to give up that chance to survive.

Not only physically, but also I have to be alert mentally. We had some troubles more than enough times. We took a day trip around Bodh Gaya on our extra day there. The tour includes six destinations, a car, and petrol. Five out of six stops were quiet laughable (sorry, but true), but we were counting on the last stop: Nalanda Museum that supposed to have high-quality artifacts from the ruins. When we arrived, the sign said ‘closed on Friday’. The tour guide tried to make it up with some sort of memorial hall near by, but we didn’t fall for that.

Maybe we won’t get our money back, but we decided to ask the tour agency about compensating museum portion of the day.

Clearly, he knew what was going on. But he decided to blame the government for his program. It was not his fault that government decided to close the museum on Friday. It is an irresponsible behavior of a business owner, especially in the field of service. In my head, he should’ve warned us about the change of schedule, or at least showed some sympathy when we confront the situation. He was trying to win the case by avoiding eye contact and ignore.

Oh, it wasn’t the only bad experience. In Connaught Place (New Delhi), we went to a cafe because of the discount flyer we got from the street (2+1 coupon). When I put my orders, he said I couldn’t use the coupons. “Why?” I asked. “The network is not working,” he answered. Because their network was down, I couldn’t use my coupon. I asked him “can you just gave me this discount now and take care of it when your network comes back on?” but no. He looked at me like I was asking something outrageous. The coupon would save one dollar, but I was angry at his attitude and this screwed up the mentality of service business. I certainly could rip the piece of paper in front of his face and storm out, but I decided to be a bigger person. We had our coffee and a nice break from New Delhi heat.

Because I have to be alert all the time (more so than in other countries) physically, and mentally, being India is quite difficult.

Have you been to India? Did you have any problems like that?