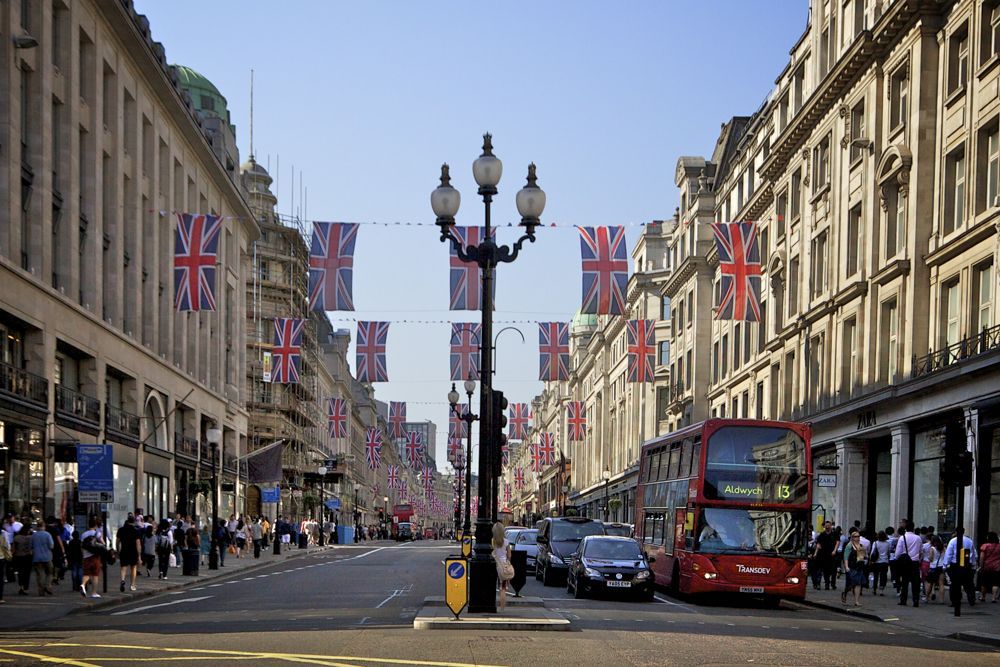 Sometimes the world’s biggest and most recognizable cities appear as irresistible travel destinations, teeming with sights and activities that cater to millions of tourists each year. But then you actually get there, and there’s so much going on it’s difficult to figure out what to do and where to go! This can certainly be the case in London, England, where it sometimes seems as if every new city block is significant for its beauty, history, or activity.

So to help you narrow down your list of London activities, here are a few of the highlights you should make sure to see and do.

For starters, this is one major city in which it’s truly worth your time to visit the famous museums and indoor attractions. Sometimes, this approach can seem almost counter intuitive. After all, if you’re there to visit the city, going inside isolates you to some extent. But in London, many of these places are simply too magnificent to skip. Timeout London points specifically to the British Museum, the Victoria & Albert Museum, and the National Gallery among its top selections of such attractions. Each is home to spectacular offerings, with the British Museum being known as one of the best in the world. I’d also mention Westminster Abbey when discussing indoor, visual sights in London, as its stunning interior design and fascinating connection to history—dozens of monarchs and political figures are buried there—make it one-of-a-kind. Of course, London is also filled with incredible visual attractions outside as well, and in truth these are the landmarks for which many recognize the city. British Airways’ guide to London travel points to two in particular—the Tower Of London and the London Eye—as marquee landmarks, and I certainly wouldn’t disagree. If travelling to London, they should be on the list of things to see, but there are many others as well. Big Ben remains arguably the city’s most famous landmark, and fortunately it’s situated alongside the House of Parliament, which is another remarkable construction. Buckingham Palace, the Tower Bridge, and Trafalgar Square are also noteworthy sights. The bridge in particular, ushering traffic to and fro across the River Thames, isn’t done justice in photos and on postcards!

That should just about do it as far as sightseeing in London goes. While it is viewed as a “touristy” activity, sightseeing is a perfectly enjoyable pursuit in London. However, there’s plenty to do in the way of ordinary activity—starting, for many, with shopping. As a city known for both art and fashion, London has become something of an international hub for travel shoppers and now boasts numerous streets famous for their retail activity. Regent Street and Oxford Street are both known for hosting a very high volume of fashion options, and the Mayfair area is a destination for a more glamorous shopping experience.

If shopping and fashion aren’t for you, the London sports scene is also a vibrant part of its culture, often enjoyed by tourists. Most famous of the city’s events are its various enormous football matches, which vary every year but are always spectacular in quality. Generally speaking, at least two London-based clubs, Chelsea and Arsenal, are among the best teams in Europe, and they face off in the city twice annually. The FA Cup, too, is a virtual guarantee of football brilliance, hosted at exquisite Wembley Stadium and bringing together top English sides. The city also hosts numerous high-profile sporting events that have nothing to do with the country’s love of football. In particular, the Oxford vs. Cambridge boat races held between opposing rowing teams on the Thames and the Wimbledon tennis championships stand out the most. Both are not only great from a sporting perspective, but also for displaying the enthusiasm and tradition with which Londoners regard sport.

All of this is only touching on the charms and attractions of London. The city has a bustling food scene, a constantly terrific line-up of artistic displays and theatrical performances, and a lively population. It’s a thrilling destination for any traveller, but especially if you take in some of the sights and activities listed above!

What Can You See in Venice Within 24 Hours?