5 destination by my Favorite TV shows I, Juno, live in Korea, passionate traveler and Meaghan, who is originally from Georgia and lives in Hong Kong for now. We met in a hostel in Taipei, Taiwan. It was just a brief hang out. However we reunited at a middle of no where! Well, it’s a cross road in front of 101 building, but still very coincidental! (this story is in my serendipity story. )

Few months later Meaghan visited Korea for her Easter holiday, and I was her local guide. Again, few months later when Buddha had his birthday (last weekend) I decided to go Hong Kong because apparently there are lots of place to enjoy myself in Hong Kong, and of course Meaghan lives there. (Could not meet Camber, Lindsey and Gaelle because they had to work last weekend though)

We became very close. We found out I am an American-inside girl and Meaghan is a Korean-inside girl. Cute, huh? It is so true! We watched Comedy, movie together, we both love deep fried food, and many more! Over 24 years of separate life but we have so much in common. That’s not easy thing but it happens during travel the world. How awesome is that?

So, this goes my first travel photo of the week with person in it. It was a wonderful moment! (Except the fact Meaghan was a bit sick that night…) 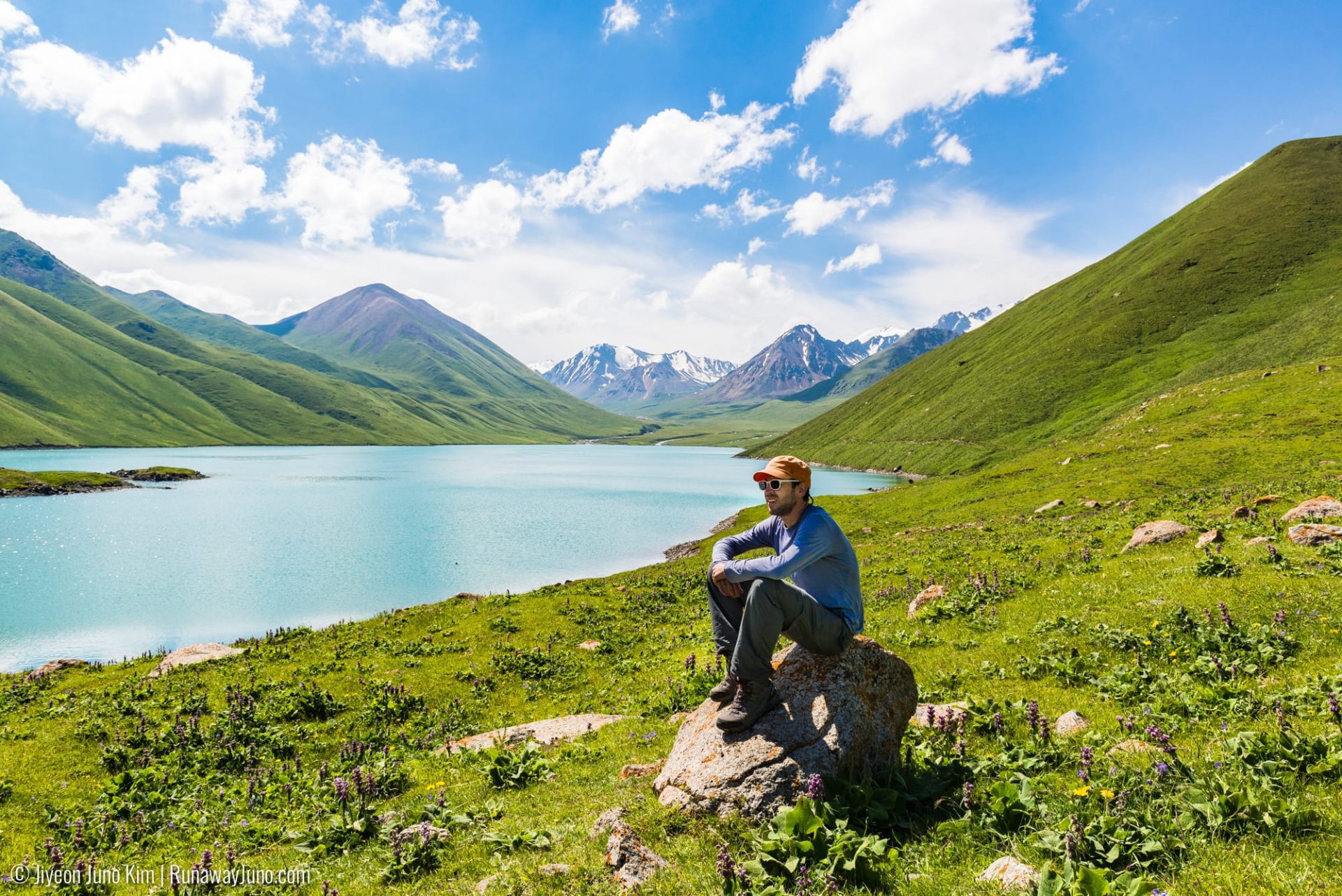