Photos: Facts about Orangutans You Didn’t Know About

The Power of Hot Shower – Travel Makes You Humble

Under the Javanese Sun: Mt Bromo at Sunrise

Photos: Facts about Orangutans You Didn’t Know About 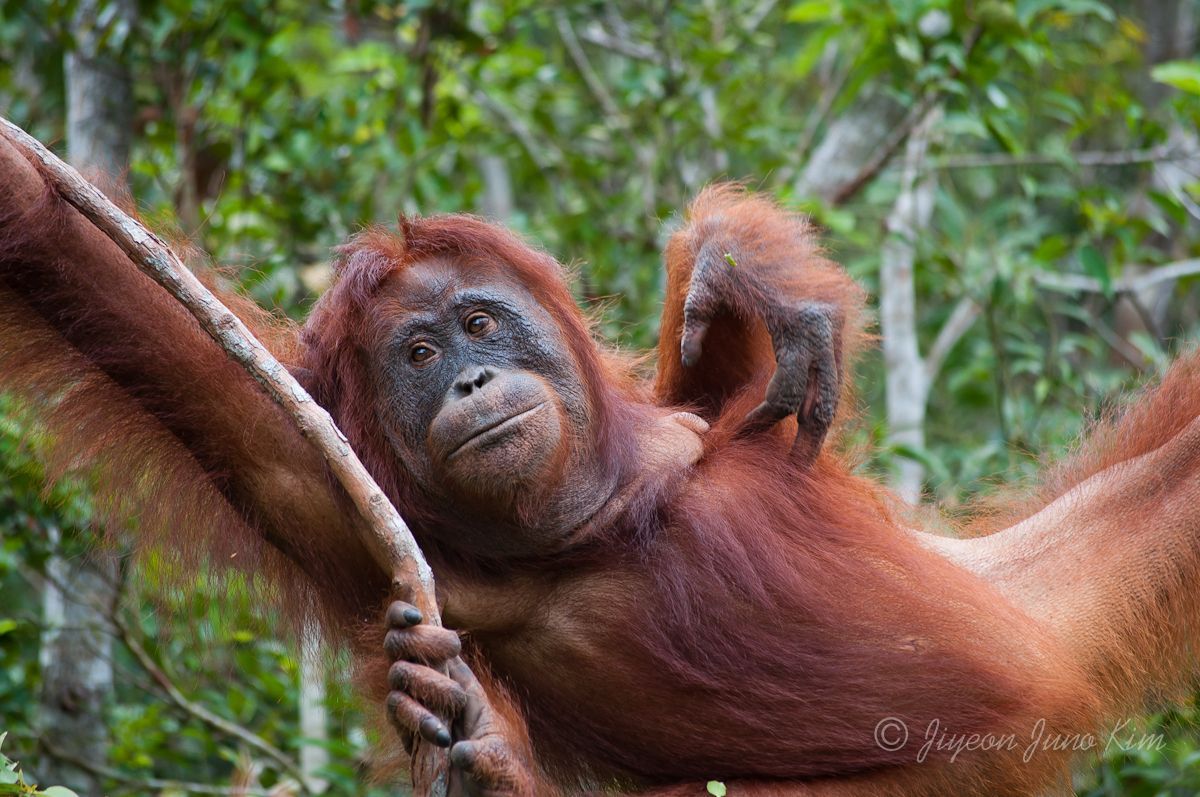 Recently I visited orangutans at Camp Leakey that runs by Orangutan Foundation International (OFI). The long history and inspirational work of OFI touched all of us. I’ll tell you the story in another post. First, I wanted to share the photos of amazing orangutans. It’s hard not to appreciate them while watching how they move and react. We even saw a couple of wild orangutans on the boat which was extremely rare experience as I’ve heard. However the main event was at the two camps at Camp Leakey. Visitors can join the rangers during the feeding time to watch orangutans. As Dr. Briute said, Camp Leakey is ‘NYC for the country folks’. Meaning, you wouldn’t want to live there but would want to visit once in a while.

Here I’m sharing interesting facts that I learnt during the visit, and part of the photos. Believe it or not, I took 900 photos of orangutans. It was quite a hard journey to pick out the good photos.

Facts about orangutans you didn’t know about

✪ Orangutan means ‘the person of the forest’ in Malay language. Oran means person, utan means forest. Technically, Orang utan (a space in the middle) would be the right way to say it.

✪ They like durians the best, better than bananas. (Surprise!)

✪ For the first few years of his/her life, a young orangutan holds tight to his/her mother’s body as she moves through the forest canopy. The mums keep their babies for 7-8 years.

✪ The chickpad is a sign of the dominant male but not all males have it. They go deep in the jungle for 3-6 months and come out all grown up. People still don’t know exactly about the process.

✪ They have an attention span of four-year-old kid. So they respond better to a dominant tone.

✪ Orangutans are in danger because of the illegal logging and palm oil plantation. Also, people kill the mum to capture the baby orangutans.

#My visit to orangutans are sponsored by Indonesia Tourism due to the #Travel2Indonesia project partnership. However, the contents are my own.